Cars For Sale in Wisconsin

Cars For Sale in Wisconsin by Make

Wisconsin - located at north-central part of our country. State is named for the river Wisconsin. Although the exact etymology of this name is unknown, it is believed that it came into English via the French interpretation of an Indian name. Most likely, the French are recorded as Ouisconsin miskasinsin word from the language of the Ojibwe, a meaningful "place of red stone." However, it is possible that the name came from the words, meaningful "meeting of waters" or "big rock". The name is usually abbreviated WI, Wis, or Wisc. The composition of the population by ethnic origin: German - 42,6%, Irish - 10.9%, Poles - 9.3%, Norwegians - 8,5%, English - 6,5%. The northern boundary of the state are: Lake Superior and difficult border with Michigan, which is in some places along the rivers of Montreal and Menominee. At the east, Wisconsin is bordered by Lake Michigan, by Illinois at the south by the parallel 42 ° 30 ', at the west by Iowa and Minnesota, mostly along the rivers Mississippi and St. Croix. 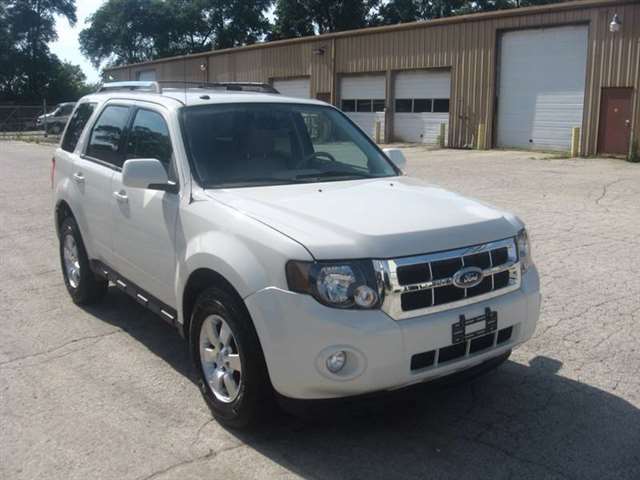 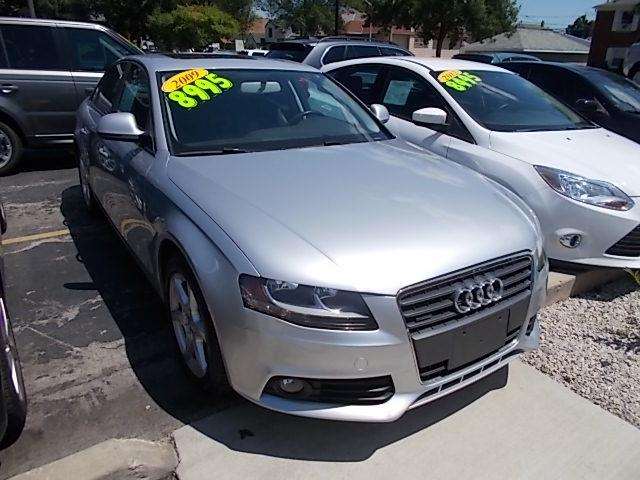 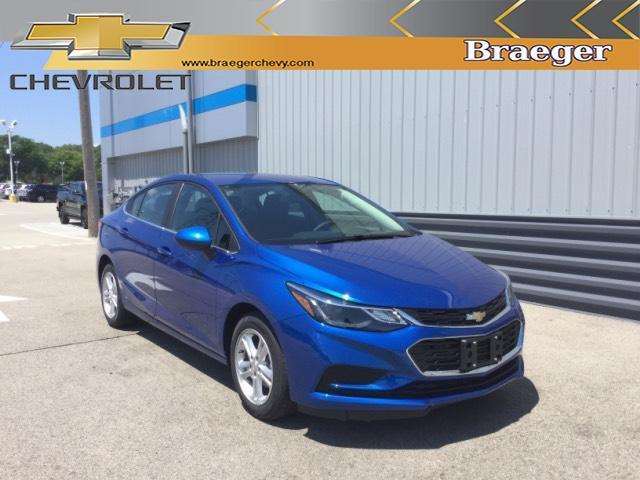 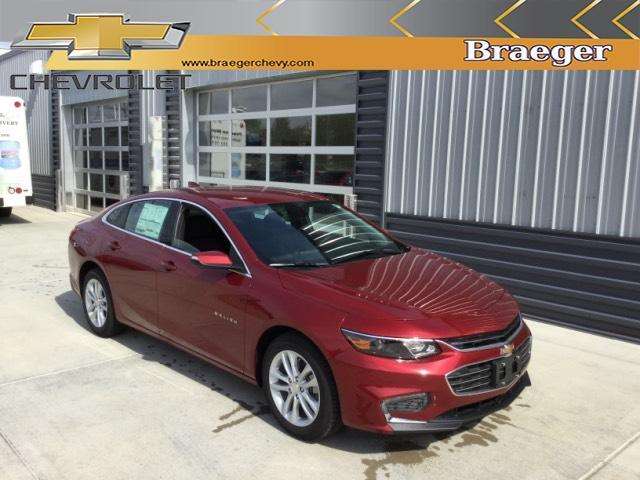 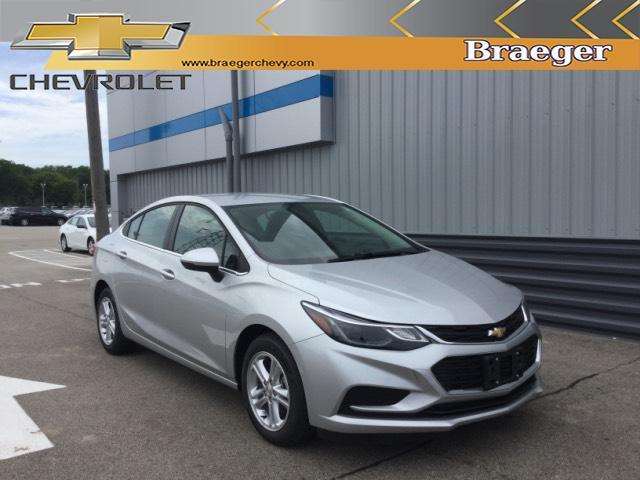 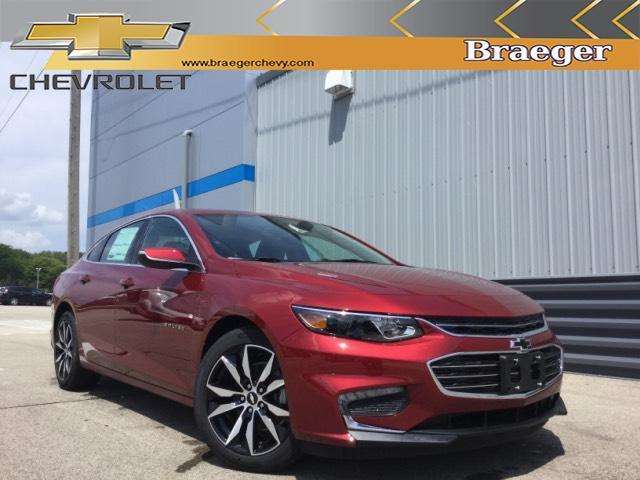 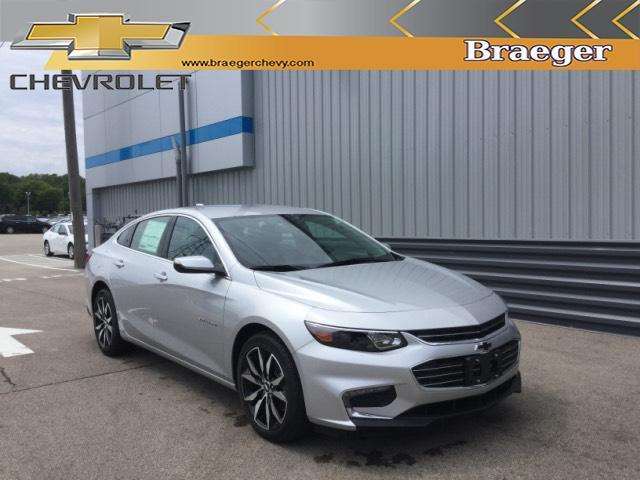 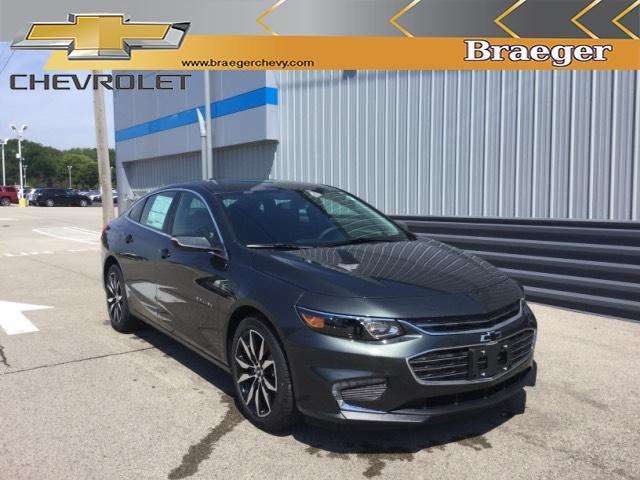 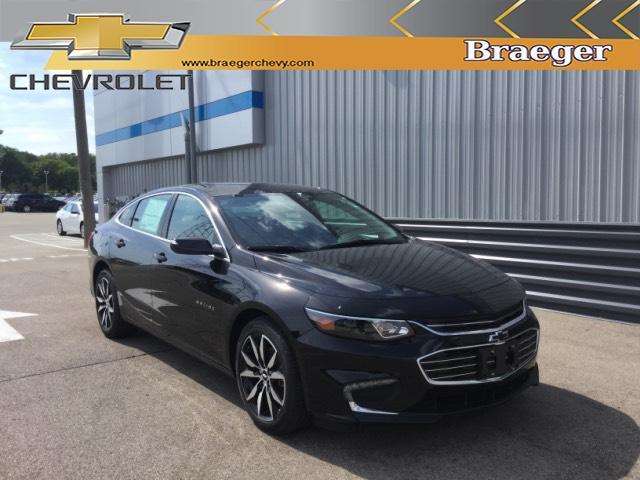 Cars For Sale in Wisconsin by City

Cars For Sale in Wisconsin by Body Style