Find Subaru For Sale by Model

Subaru - a subsidiary company and brand of the Japanese company Fuji Heavy Industries (FHI). Production volume in 2009 amounted to 440,229 cars and 51,123 commercial vehicles. Founder and first president of Fuji Heavy Industries Ltd., Kenji Kita was personally involved in creating the first prototype passenger car R-1 in 1954. "Subaru" - is the Japanese name of the cluster " The Pleiades" in the constellation Taurus. Six stars can be seen in the night sky with the naked eye, about 250 - with a telescope. Signs of Qana, which is written the word "Subaru", translated as "pointing the way" or "gathering together". In Japan, the title tune name Mitsuraboshi (" six-star" ). It is noteworthy that the company FHI was formed by the merger of six companies namely, that once again confirms the validity of the choice of names. 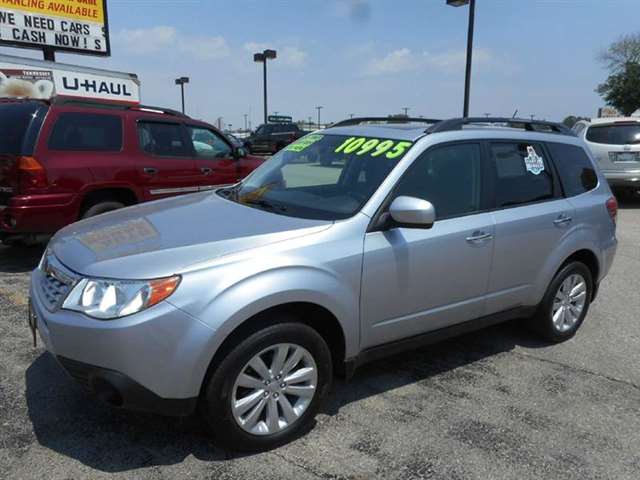 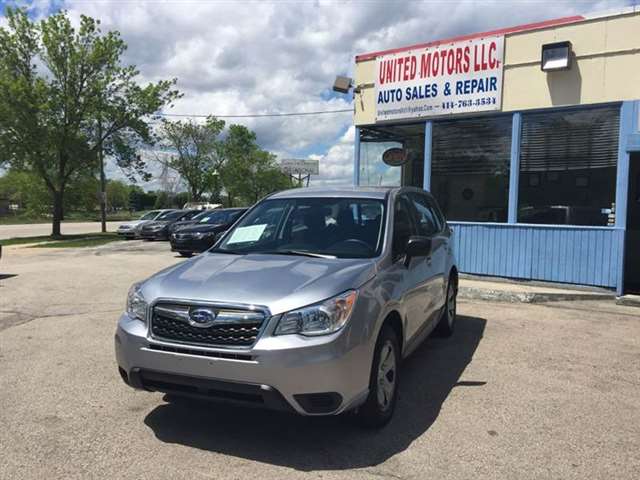 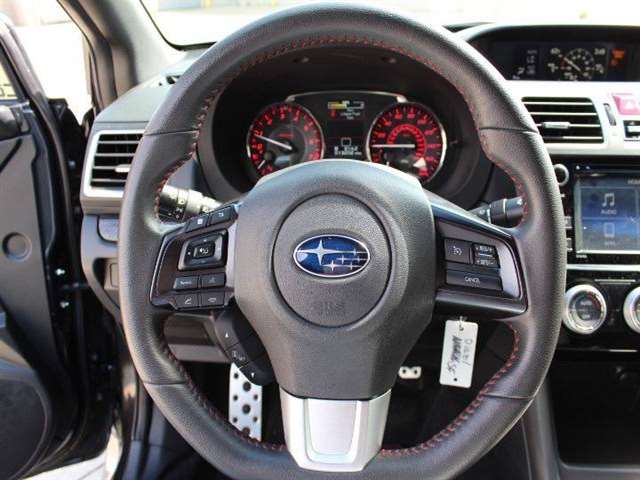 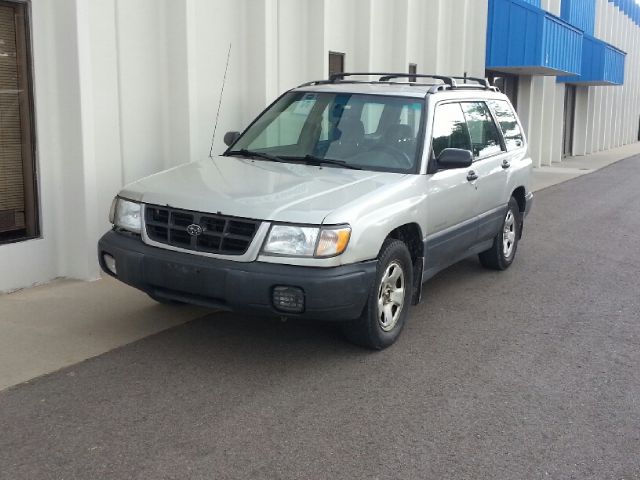 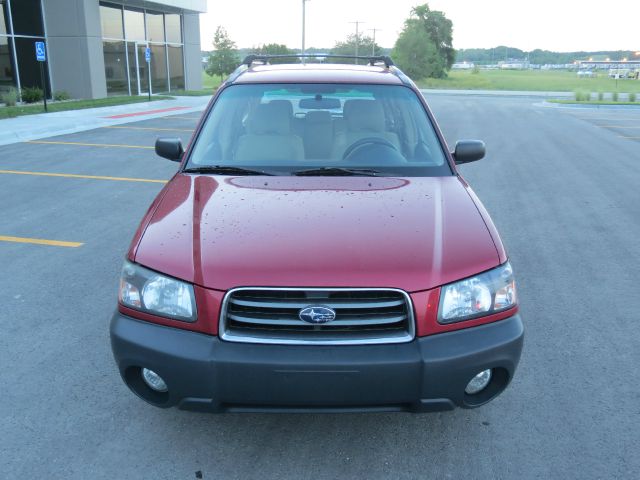 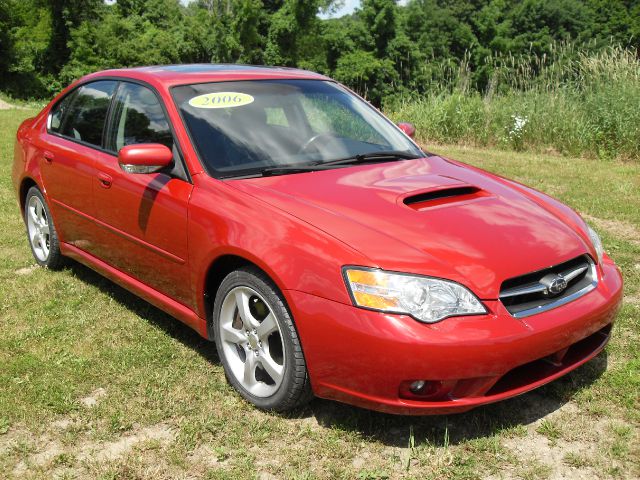 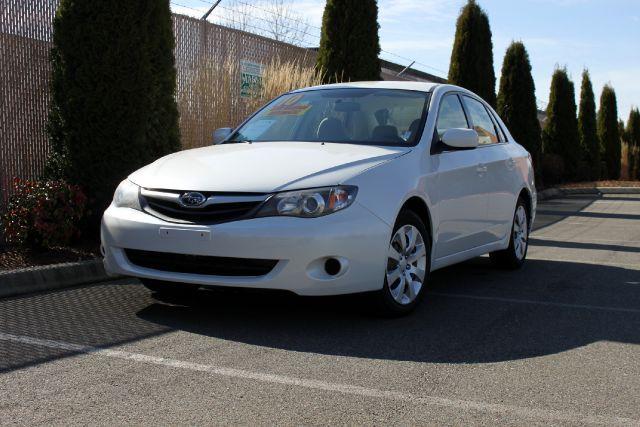 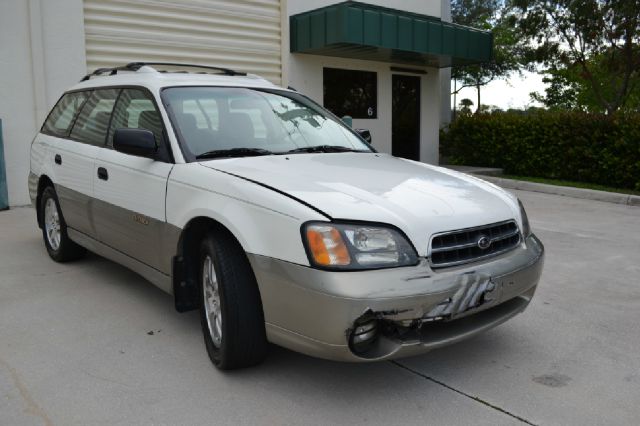 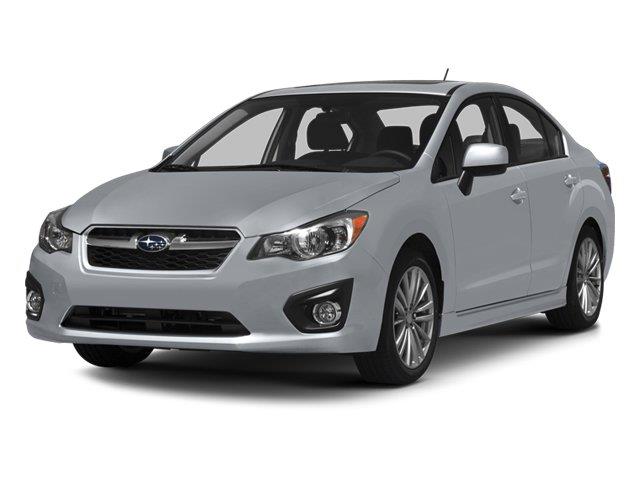 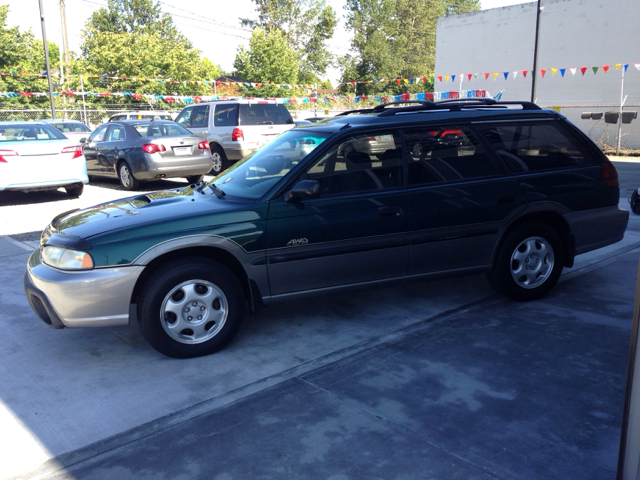 Subaru For Sale by States