Find Pontiac For Sale by Model

Pontiac - branch of American company General Motors, specialized in manufacturing sports cars. The headquarters is in Detroit (Michigan, USA). The year 2009 was the latest in the company's history. Office was closed due of financial problems. Company was founded by Edward M. Murphy in 1893 in Pontiac. In 1907 was created the first car of company, and in November 1908, Edward Murphy, registers it as "Oakland Motor Car Company. In 1909, GM acquired the company. In 1926, "Oakland" and "Pontiac" are two different brands, and the company becomes known as the "Pontiac Motor Division". In 1933, the CEO became Harry Klinger, the company released updated models with 6-cylinder engine and equipped with independent suspension. 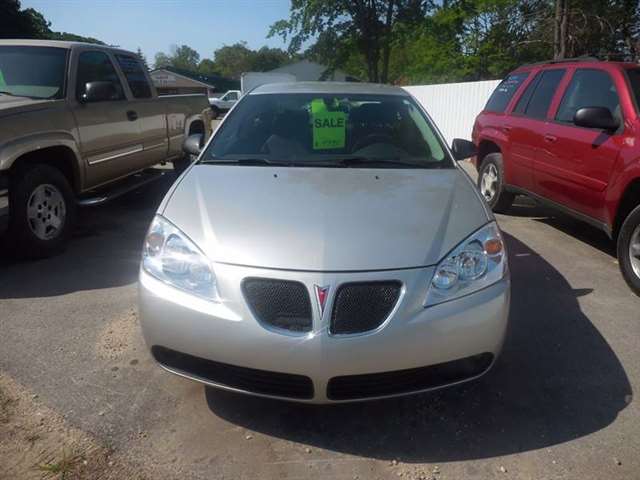 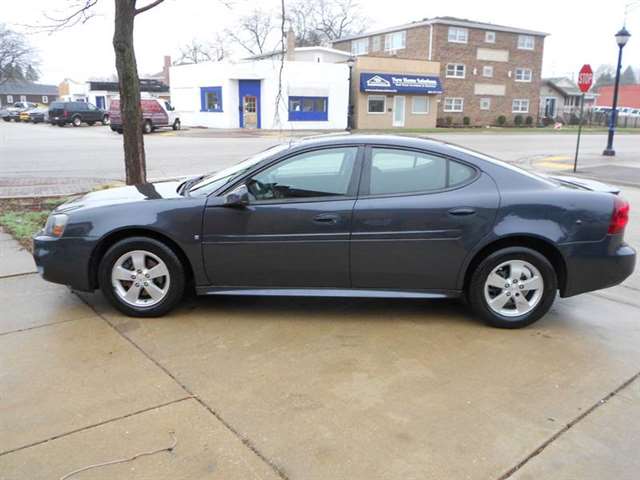 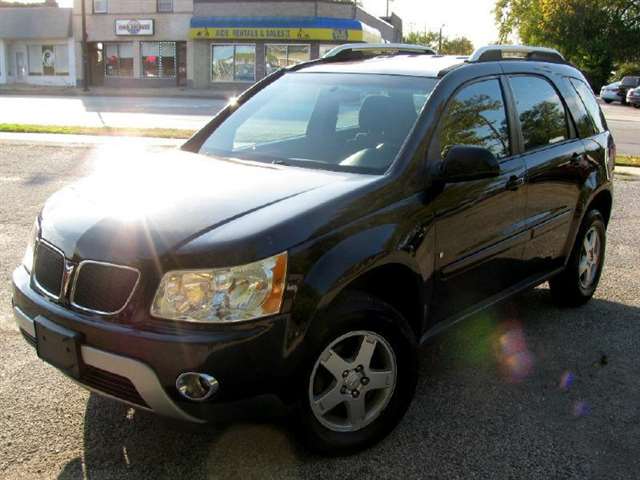 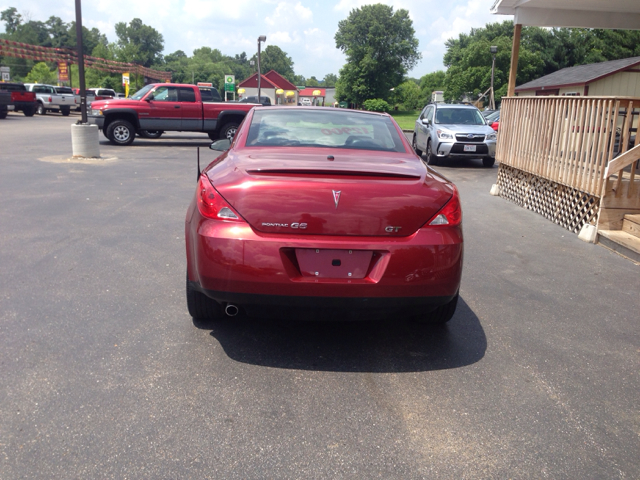 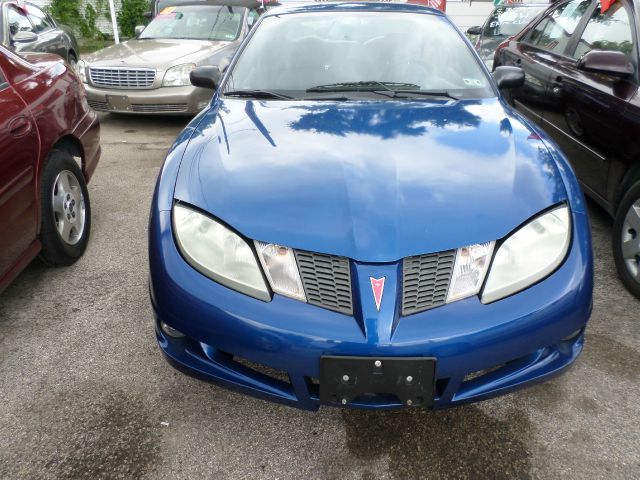 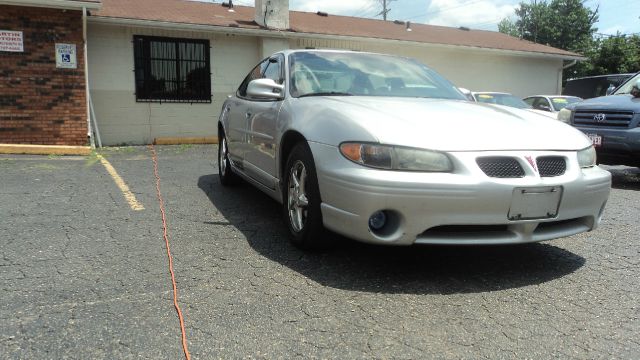 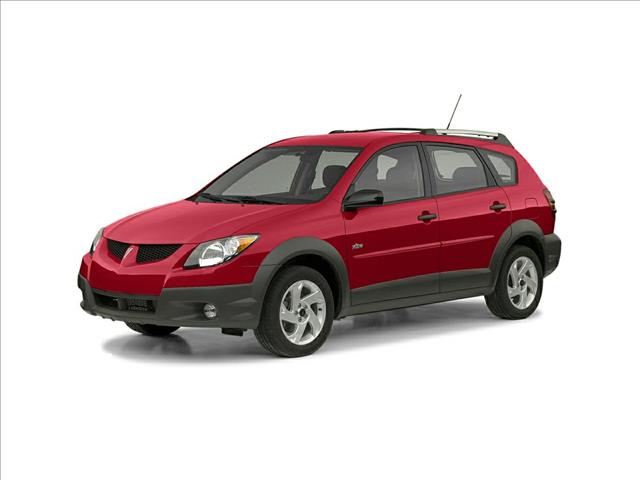 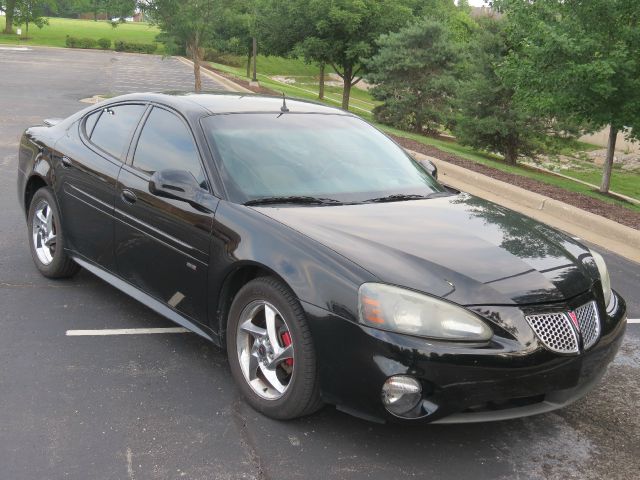 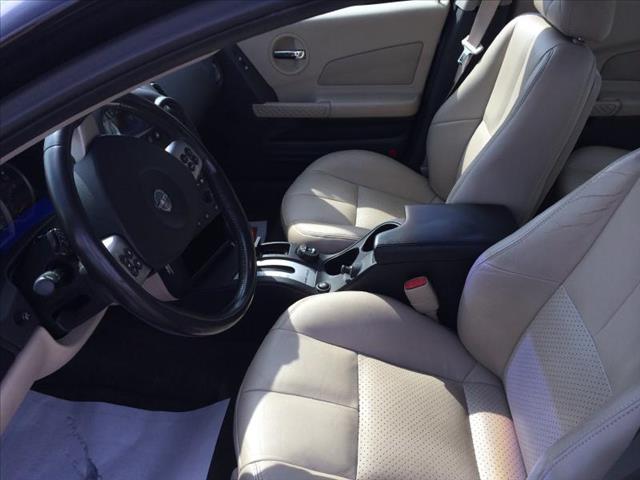 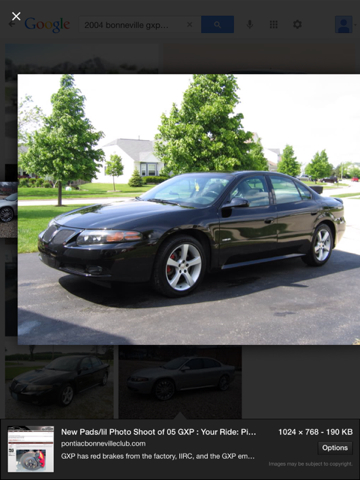 Pontiac For Sale by States