Find Kia For Sale by Model

Kia Motors Corporation - Korean carmaker, the second automaker in South Korea, and seventh in the world. In 2009, sold more than 1.6 million cars KIA. The official slogan of the company - «The Power to Surprise». Founded in 1944, was part of a group (chaebol) Kia Group, from which it was allocated in 2003. Originally the company was called KyungSung Precision Industry, and only in 1951 was named KIA Industries. The main activity was the creation of individual means of transportation - bicycles. Issue of trucks and passenger cars has been Company now only in the 70's. Millionth vehicle rolled out in 1988. In 1990 the company received a new name - KIA Motors. 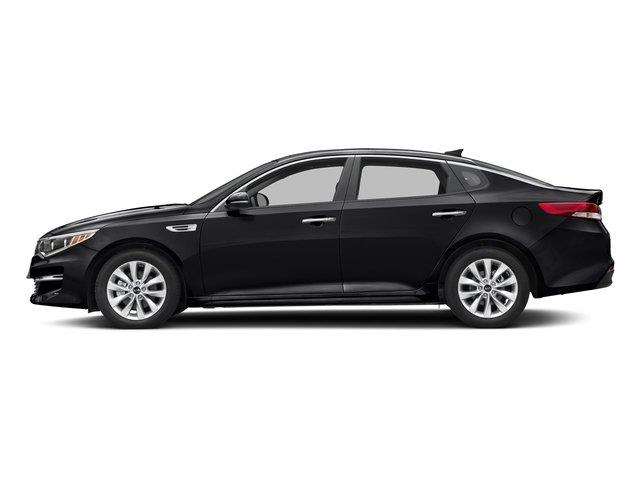 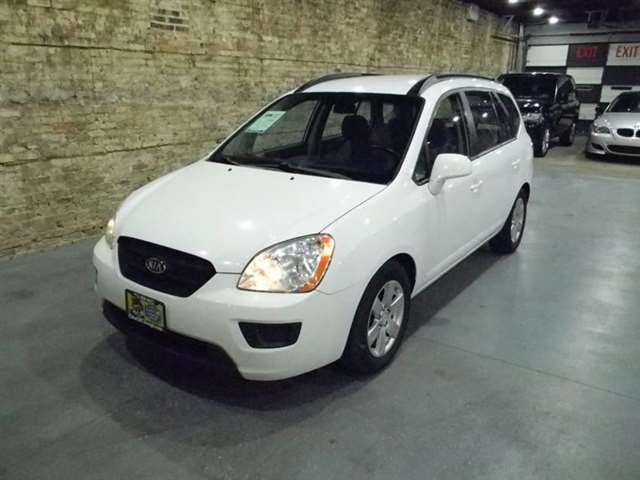 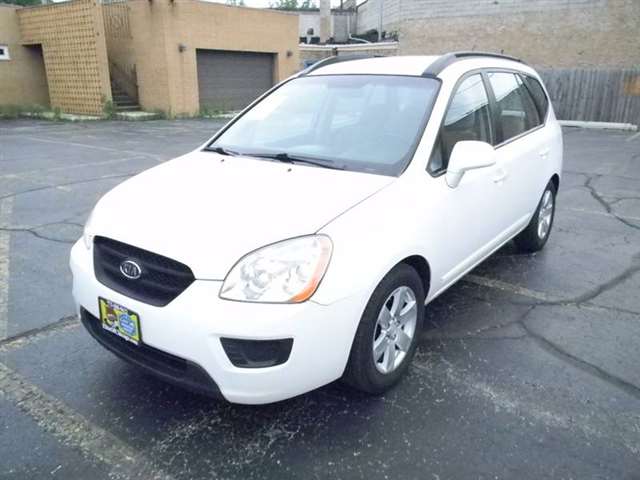 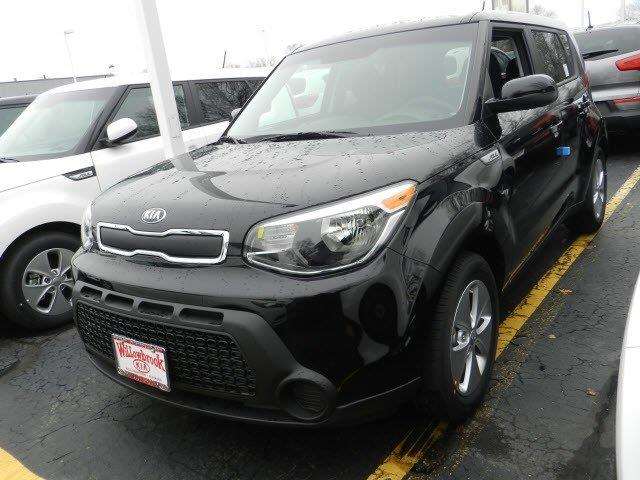 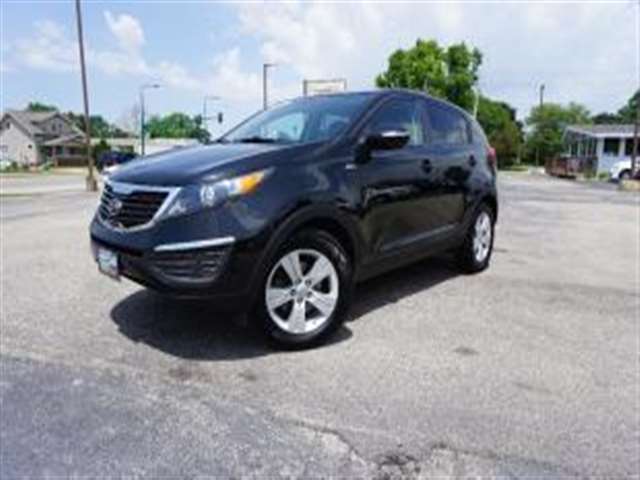 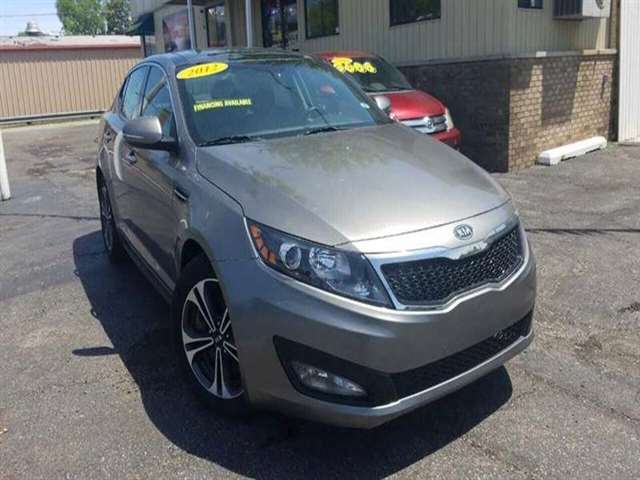 Some Auto Sales
HAMMOND IN 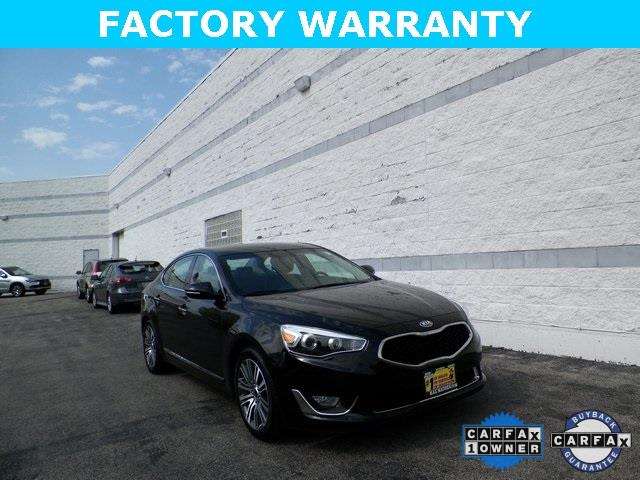 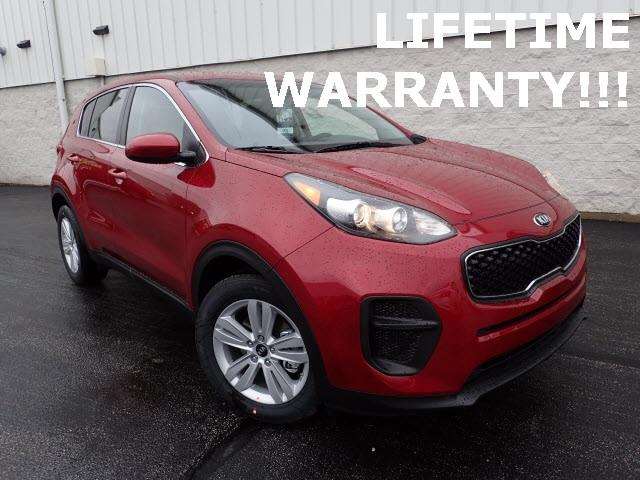 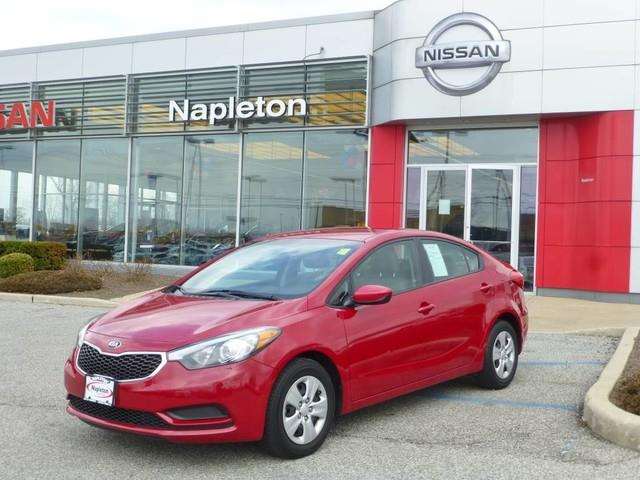 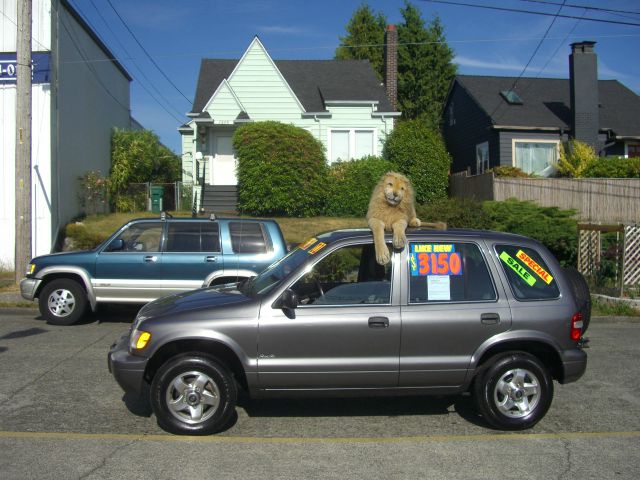 Kia For Sale by States