Find JAGUAR For Sale by Model

Jaguar Cars Ltd. - British car company, specializing in manufacturing luxury cars. " Since 2008, belongs to the Indian company Tata Motors. Headquarters - in the city of Coventry. The existence of the company started from 20 years of XX century. At this time it was by Swallow Sidecar, and produced a sidecar motorcycle. It did not bring much revenue, then the company changed its specialization in the production of components for the Austin 7. After performing in 1927, a large order revenue allowed the company to expand its production and manufacture parts models Fiat 509A, Morris Cowley, Wolseley Hornet, and then became very design and develop new models of cars. In the middle of XX century, the company changed its name to Jaguar, as the initials SS were associated company after the war with the Nazi regime. In 1950, Jaguar began cooperation with the firm Daimler, which produced cars in the class close to the Jaguar. Since 1960, Daimler became part of Jaguar. The company itself, which has begun difficulties with sales in 1966 began to cooperate and became part of British Motor. Since that time, the model Jaguar began to use more and more popular. 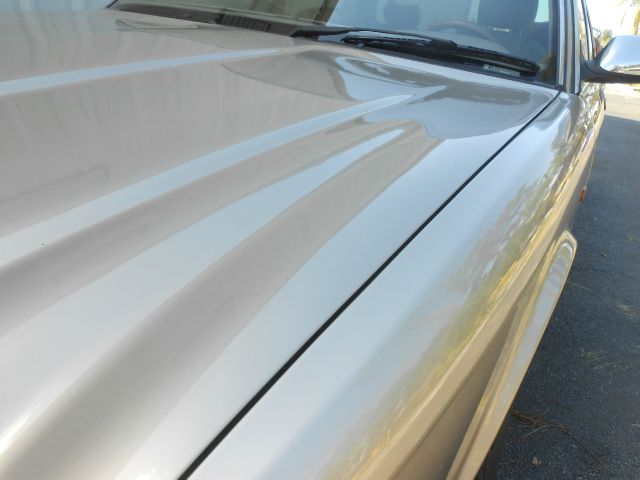 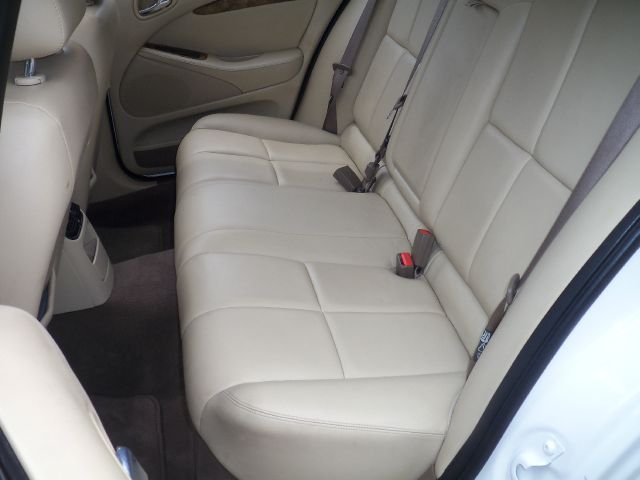 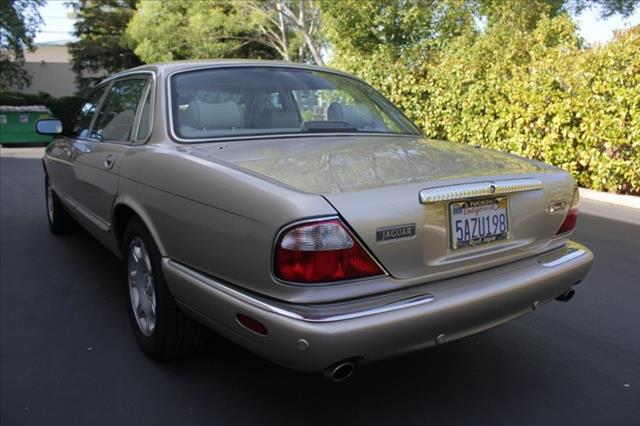 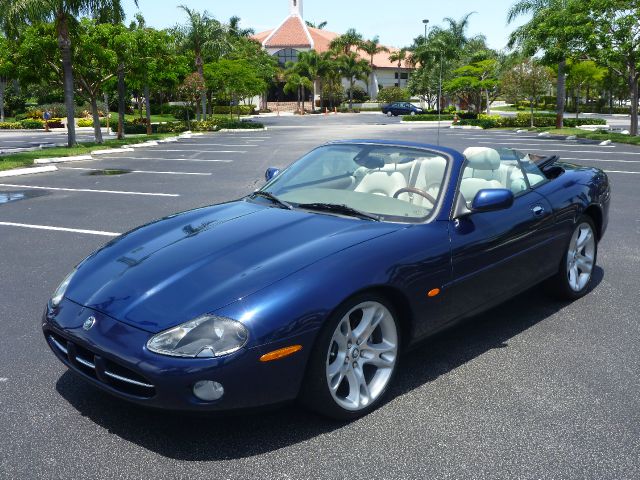 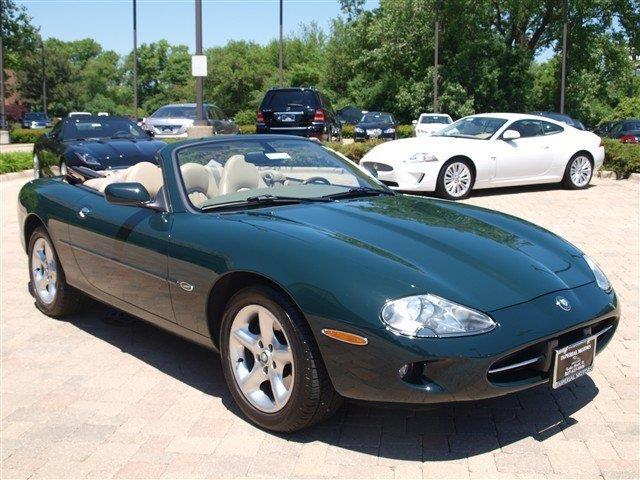 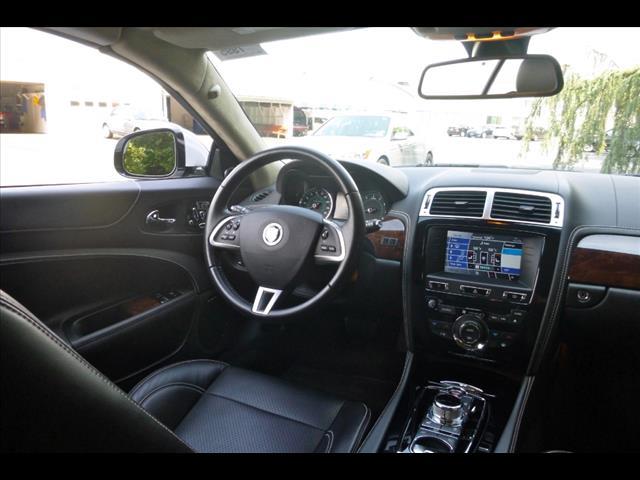 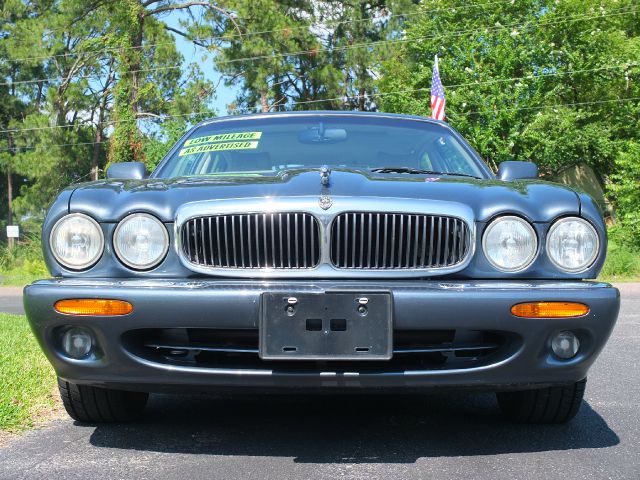 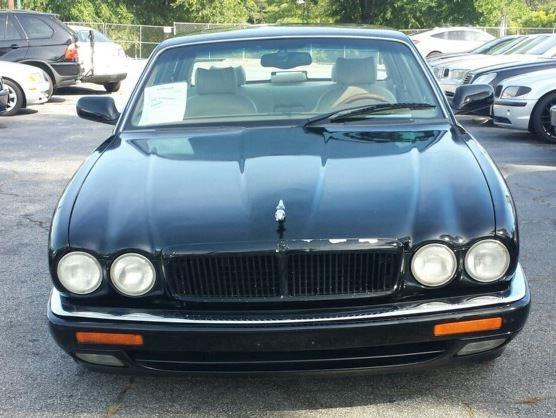 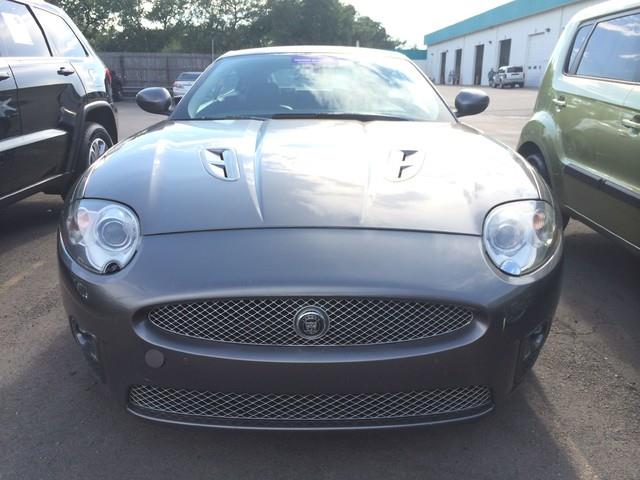 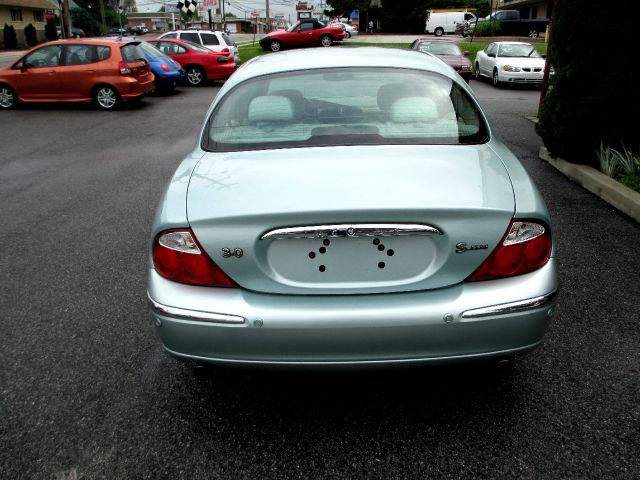 JAGUAR For Sale by States