Find Infiniti For Sale by Model

Infiniti - brand luxury cars, owned by Japanese company Nissan Motor. Infiniti cars officially sold in the U.S., Canada, Mexico, Middle East, South Korea and Taiwan, and since 2007 in Russia and Ukraine. Since the founding of the brand in 1989 sold more than a million vehicles, mostly in the United States. Entire range of Infiniti is based on existing models of Nissan. Currently, all produced sedans, coupes and crossovers are built on one platform - Nissan FM. Exception - SUV QX56, created on a platform Nissan F-Alpha. In the name of all models of Infiniti presence of 1 or 2 letters, followed by going 2 digits denoting the volume of the engine. Infiniti brand has over 20 years. Infiniti officially began to be sold in the United States on Nov. 8, 1989. However, the draft Infiniti was created in 1985, when the purpose of developing a new brand of high quality luxury car in Nissan's top-secret group was formed Horizon Task Force. 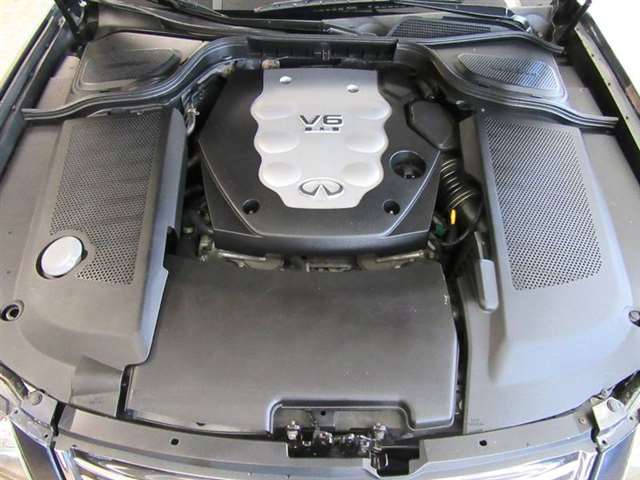 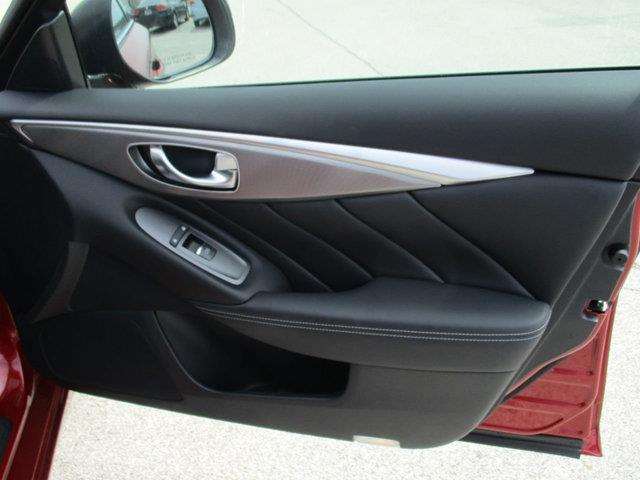 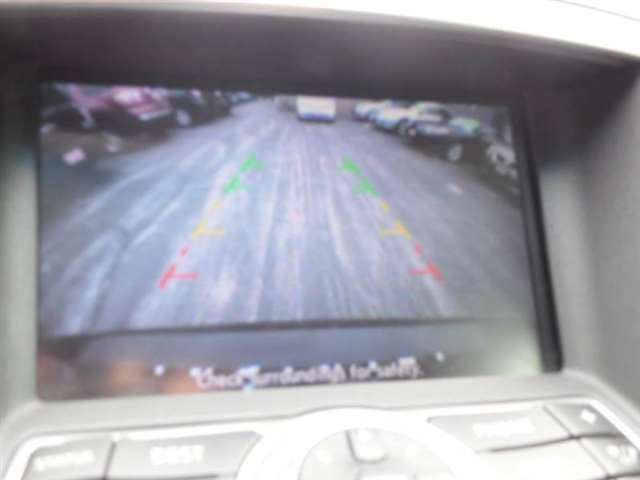 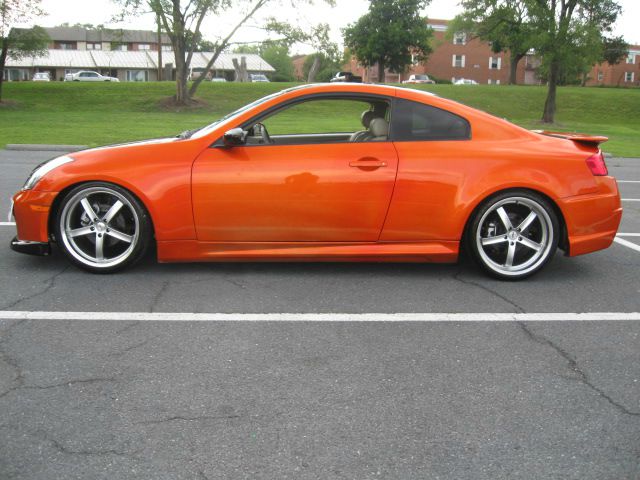 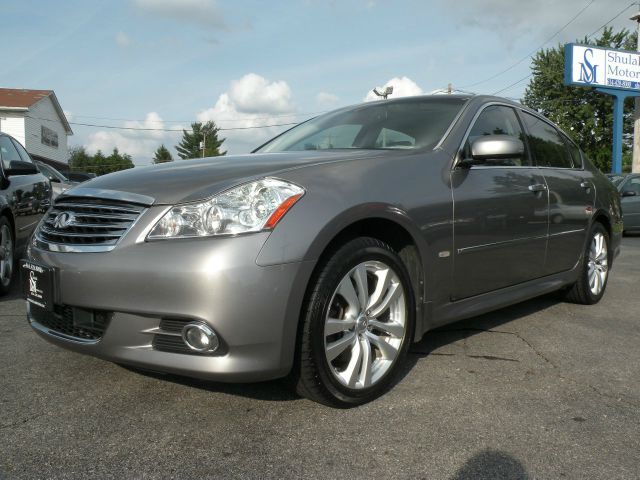 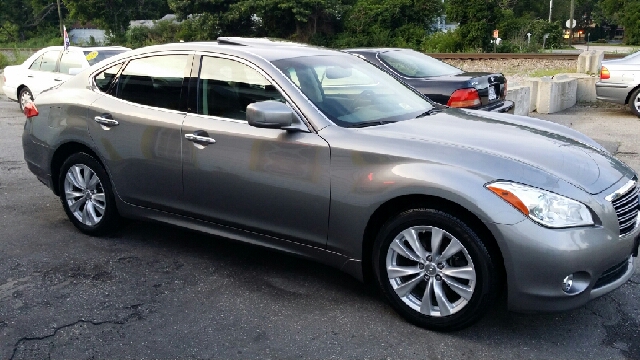 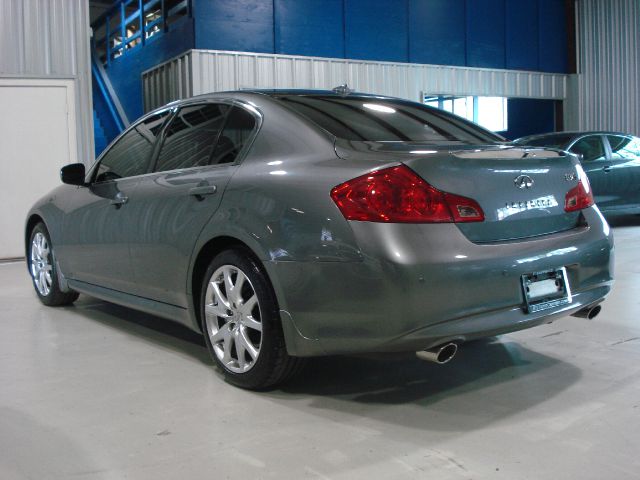 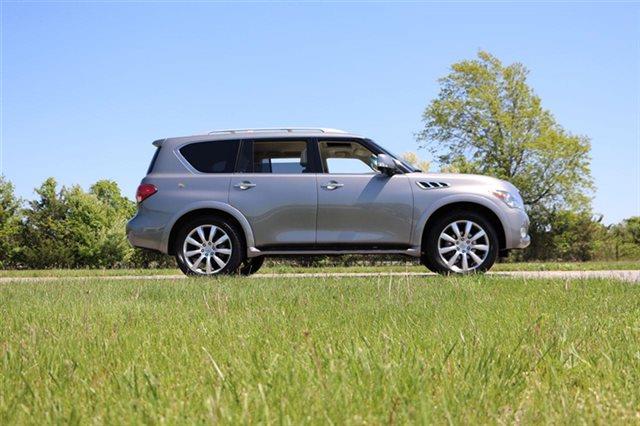 Infiniti For Sale by States