Find Suzuki For Sale by Model

Suzuki Motor Corporation - a Japanese engineering company. The Headquarters is situated in the city of Hamamatsu, Shizuoka Prefecture. Founded in 1909 by Michio Suzuki. The company started its activity with the release looms, motorbikes and motorcycles, was founded as Suzuki Loom Works. In the 1930's in Japan soared demand for cars, and in 1937 staff of Michio Suzuki started to produce small cars. After creating several prototypes, the program was closed because of World War II. The idea to creating vehicles returned only in 1951 with the collapse of the market looms. In 1951 was created motorbike Suzuki Power Free, which feature was the presence of two driving sprocket by which to move was only possible due to the engine through the pedals, or using simultaneously both types of drive. 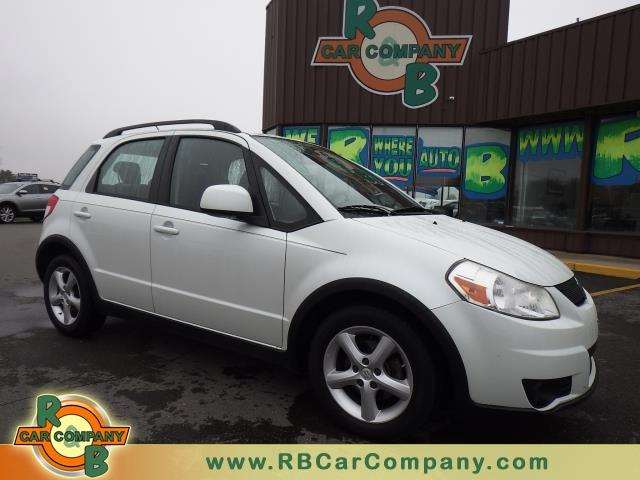 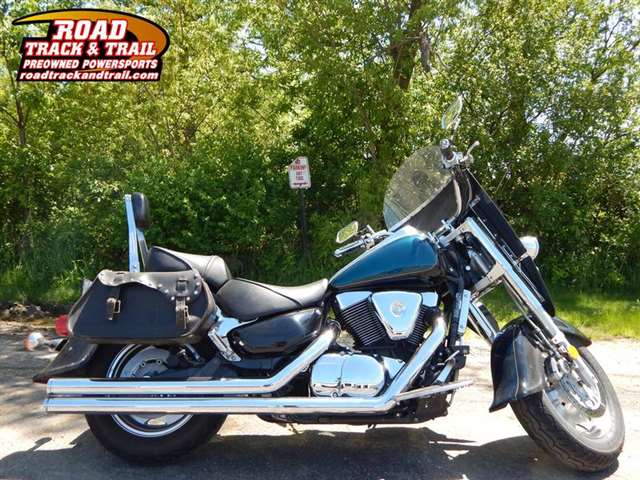 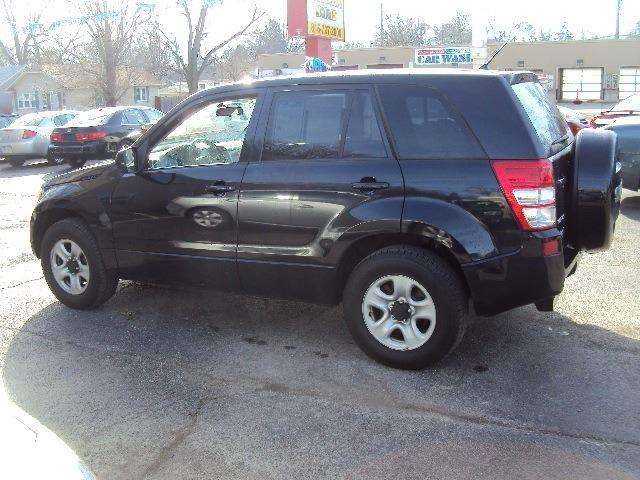 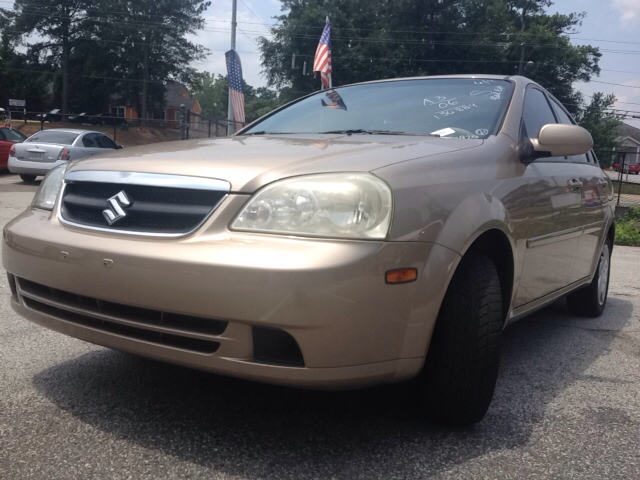 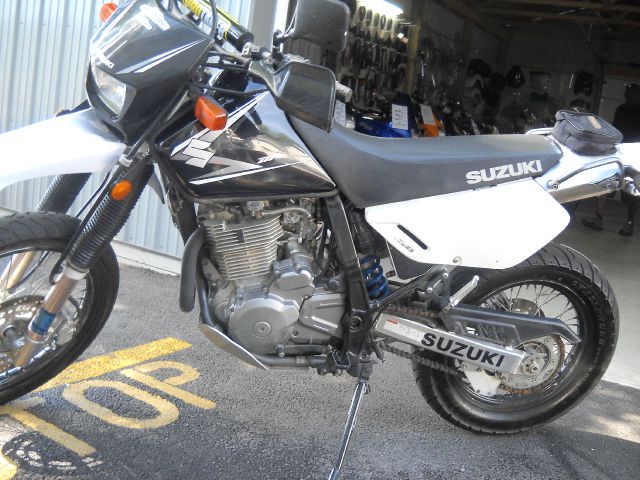 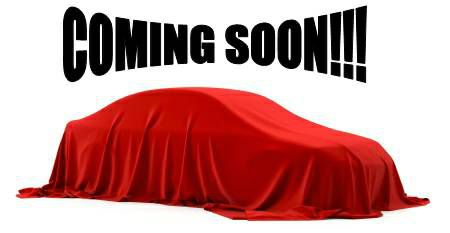 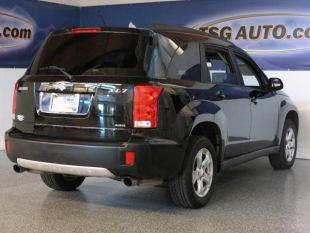 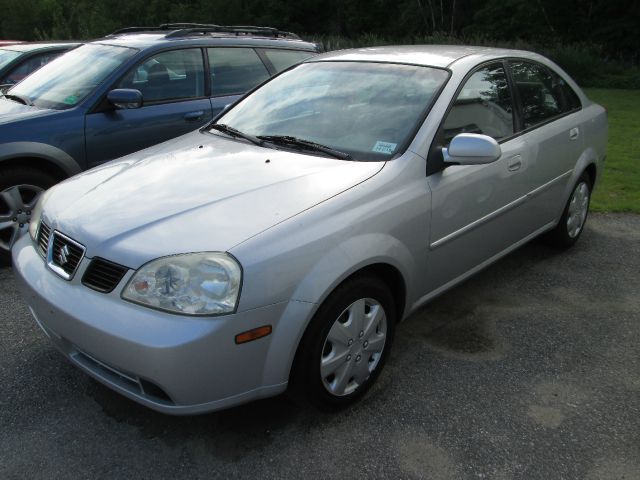 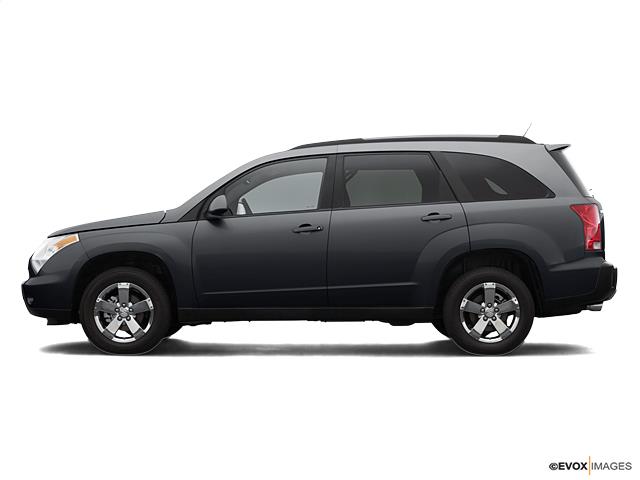 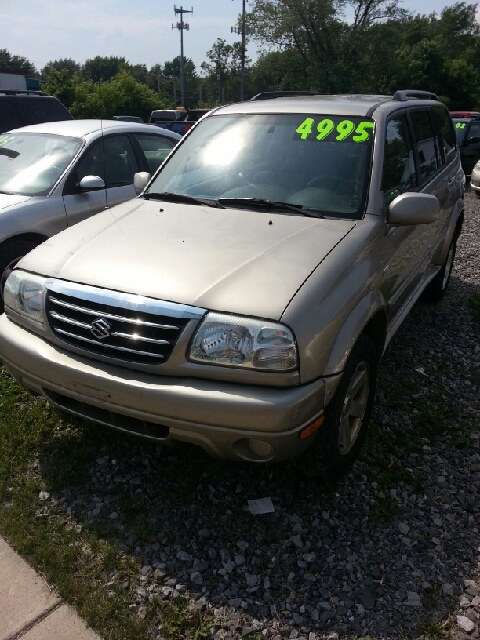 Suzuki For Sale by States