Find Scion For Sale by Model

Scion - a brand of Japanese automaker Toyota Motor Corporation, presented at the American market. The brand was founded in 2002 and is positioned as a car for youth. All Scion cars are sold in a fixed configuration. The first car of steel 2 compact hatchback - Scion xA and Scion xB, built on the platform of Toyota Yaris. Both cars have previously sold in Japan under the brand names Toyota ist and the Toyota bB, respectively. In 2005 it added a coupe Scion tC, on the platform of Toyota Avensis. Since 2007, the xA and xB are released the second generation. 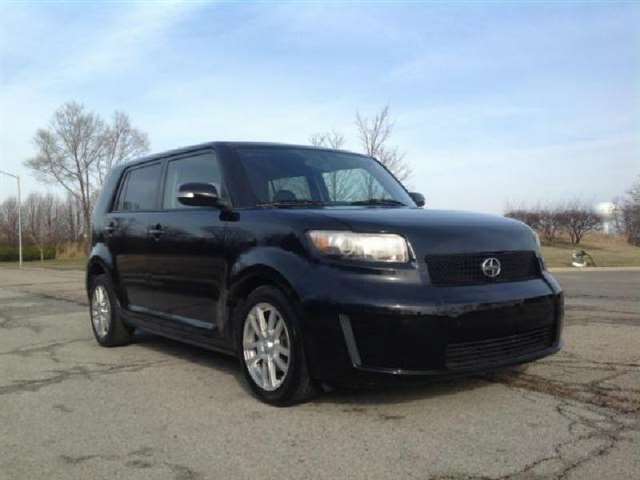 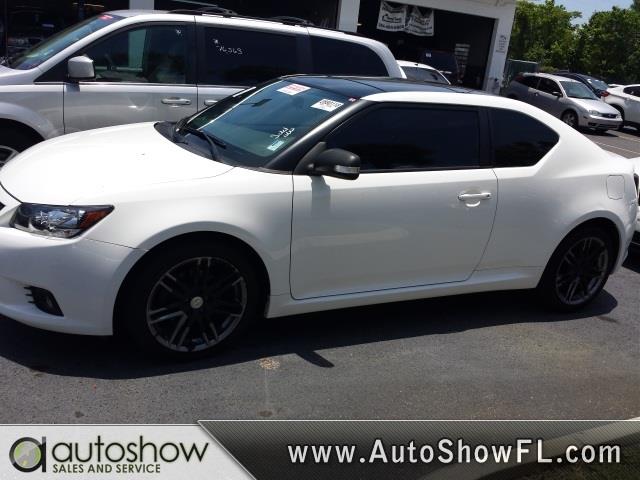 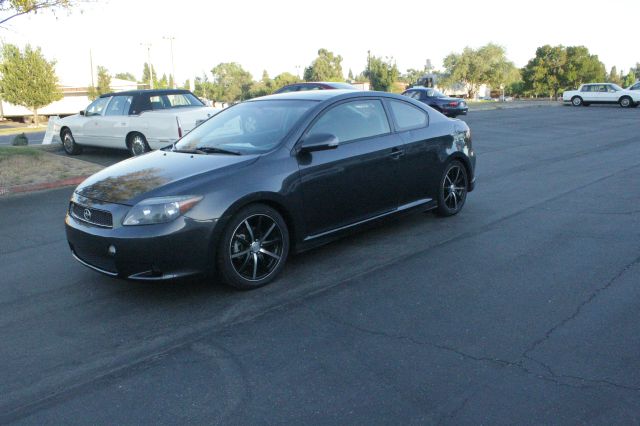 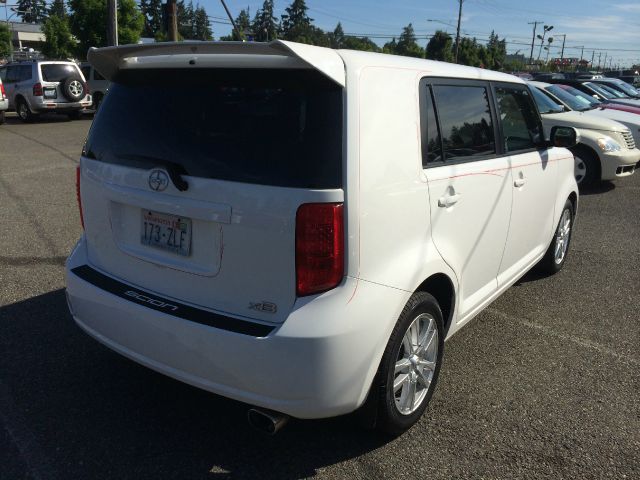 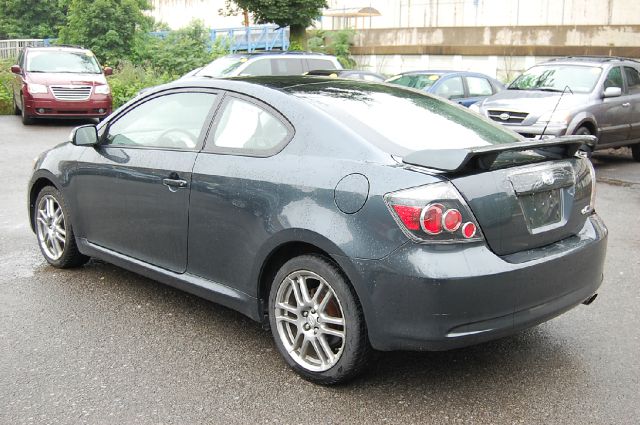 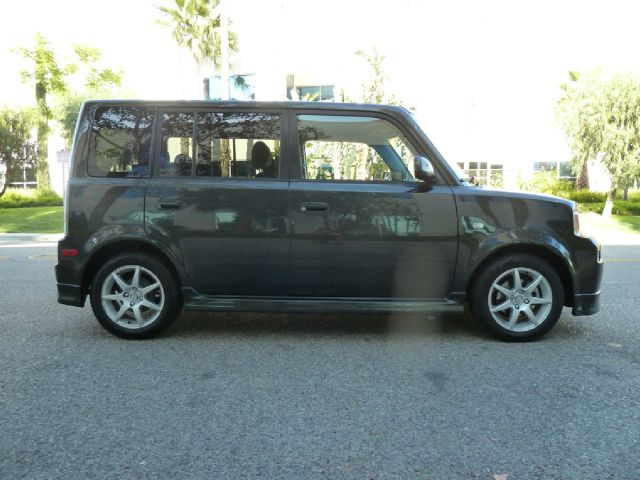 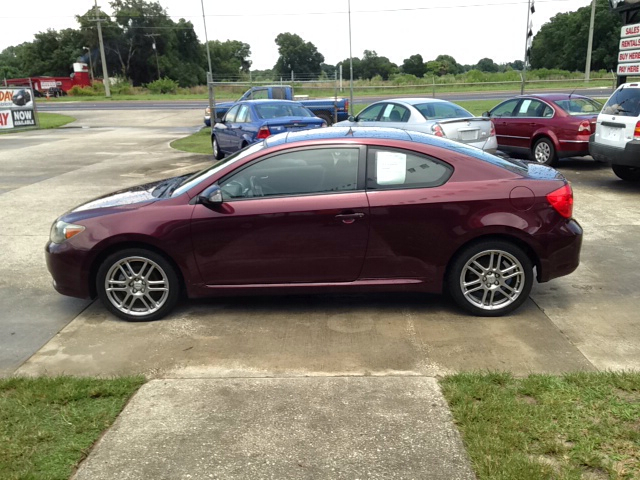 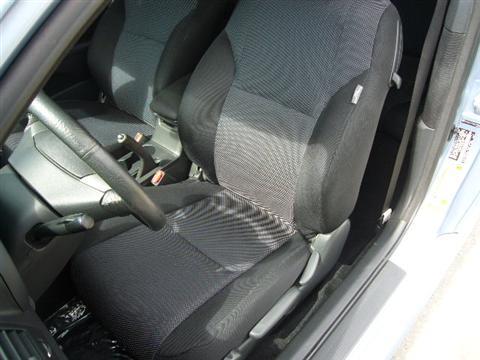 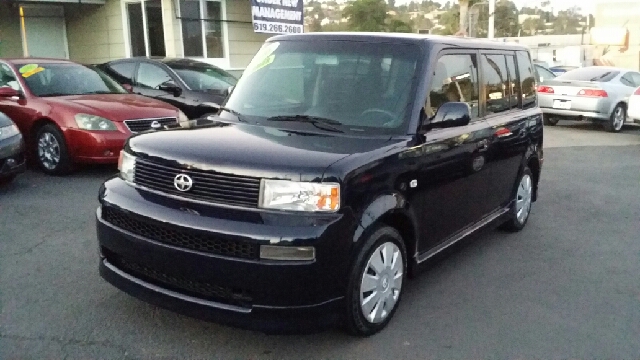 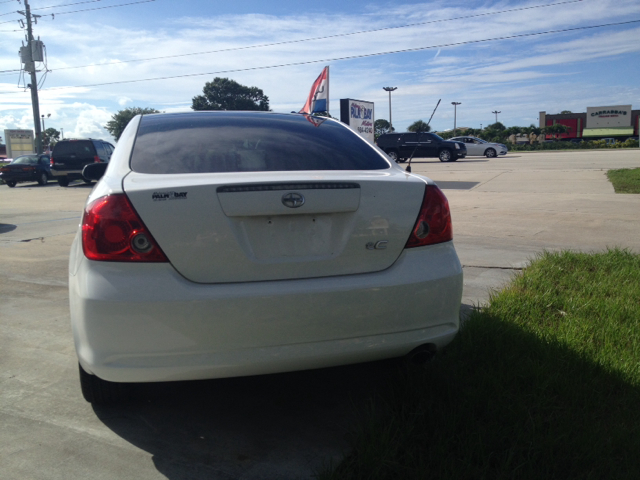 Scion For Sale by States