Find Saturn For Sale by Model

Saturn - a subsidiary of General Motors. For the first time production of this company was represented at the market in 1985. In the early 80's it became clear that the level of technology of the U.S. automotive industry lags well behind the Japanese. And Americans automakers inferior are not only in quality, but at cost. That's when leadership of General Motors and was settled on a rather expensive experiment called "Project Saturn", which is said to have cost the company 3.5 billion dollars and several years of hard work. The project involved the construction of a specialized automotive plant, based on a fundamentally new organization of production. 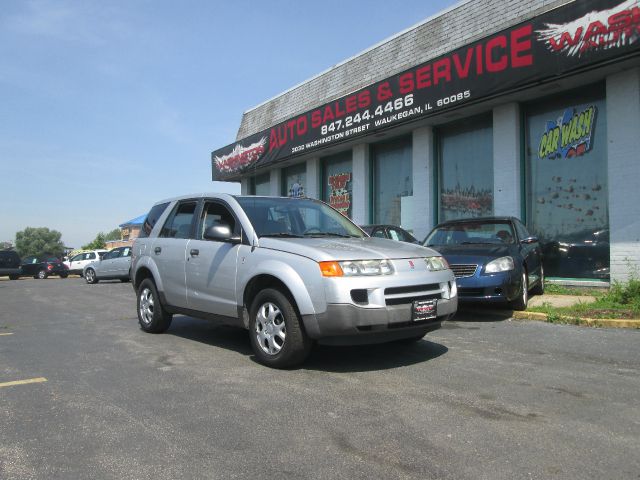 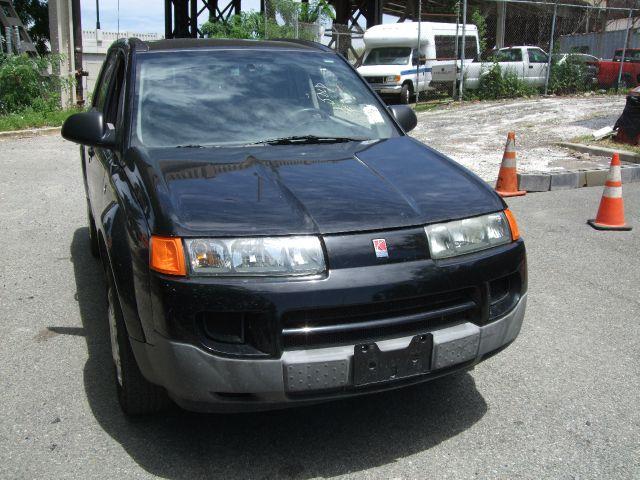 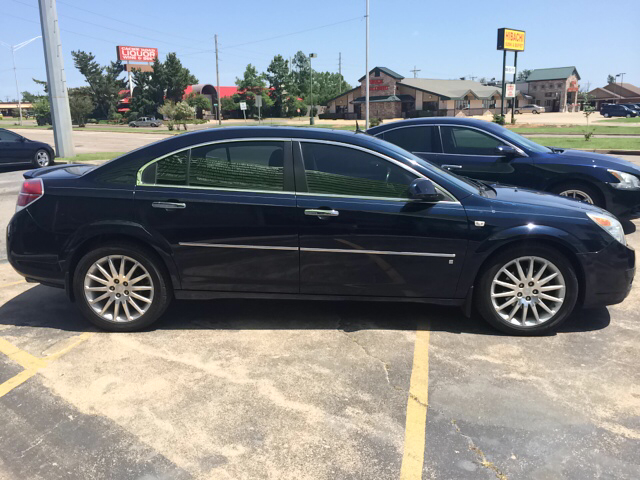 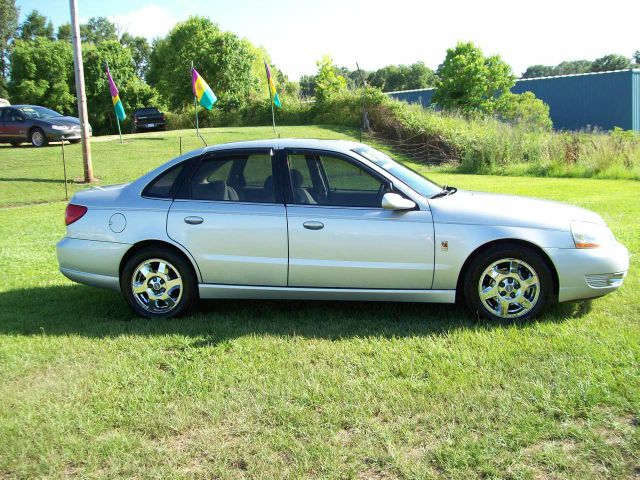 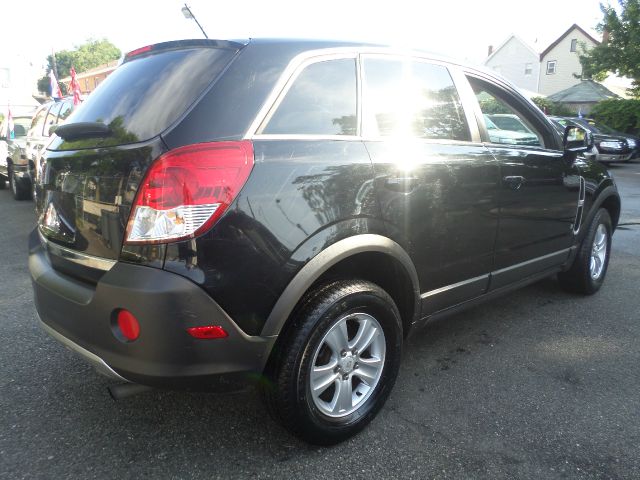 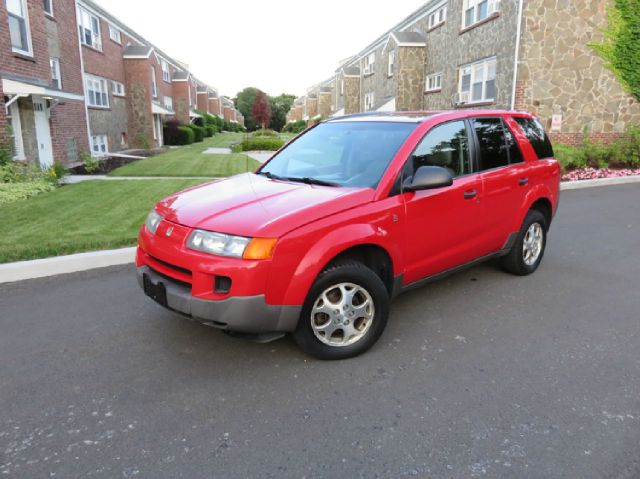 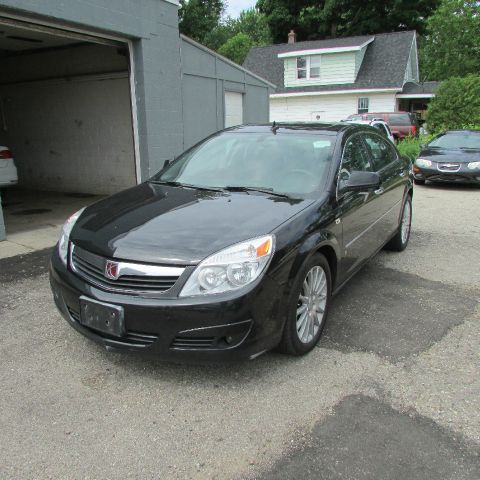 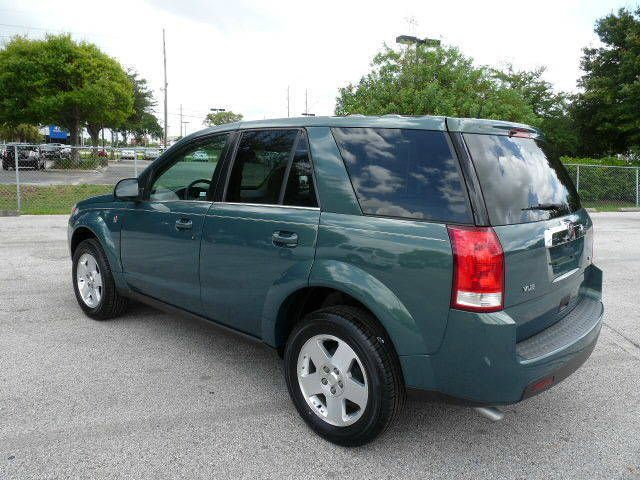 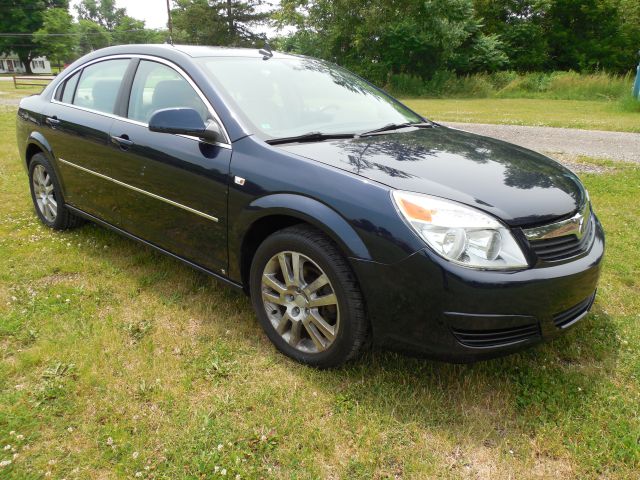 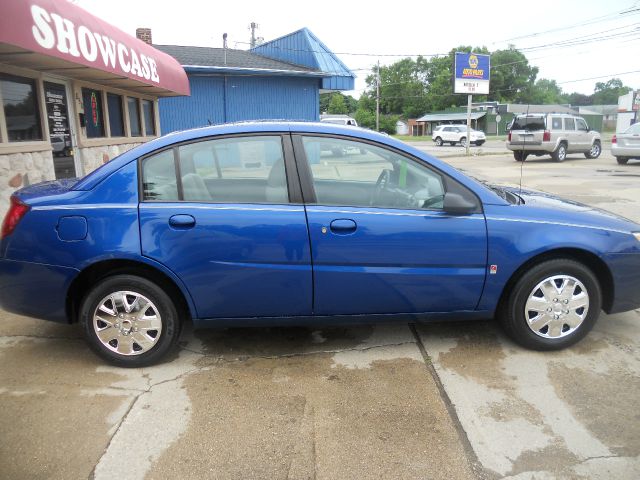 Saturn For Sale by States