Find Saab For Sale by Model

Saab Automobile AB - the Swedish automaker. Producer of passenger cars under the brand SAAB. SAAB (Saab Automobile AB) - Swedish company specializing in the production of passenger cars. Is headquartered in Trollhättan. The company was founded in April 1937 for the production of military aircraft. The idea of producing cars was born after the war, when a small team of aircraft engineers, headed by Gunnar Ljungstrom was attached to the laboratory technical designs Sixten Sason, one of the units "Saab". G. Lungstrema concept is the basis of the first prototype car (Saab 92.001), released by the end of 1946 and refers to a small class. It immediately appeared distinctive signs of a Saab - a great aerodynamic body (affected relationship with the aircraft), an independent suspension. First cars were equipped with twin piston type engines DKW, which were later replaced with more powerful engines. 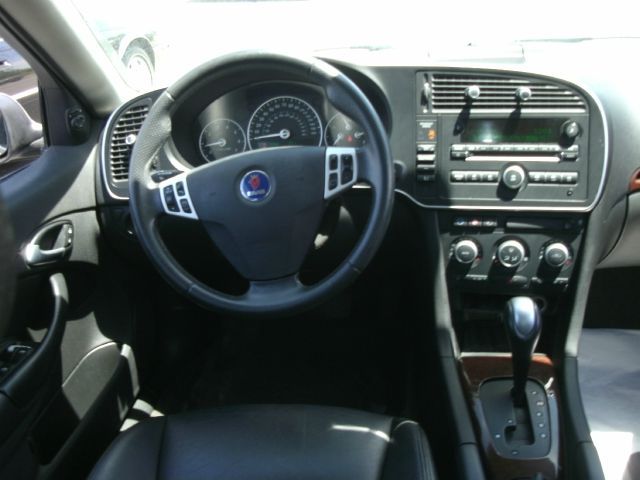 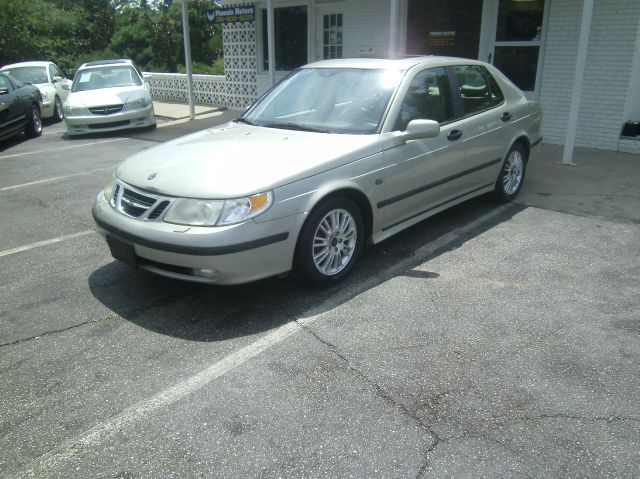 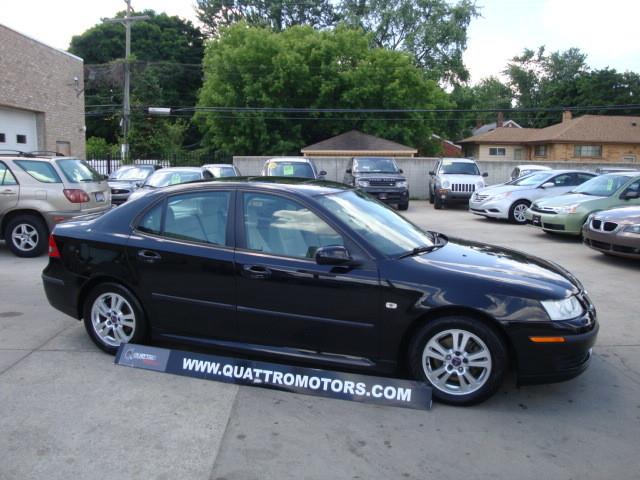 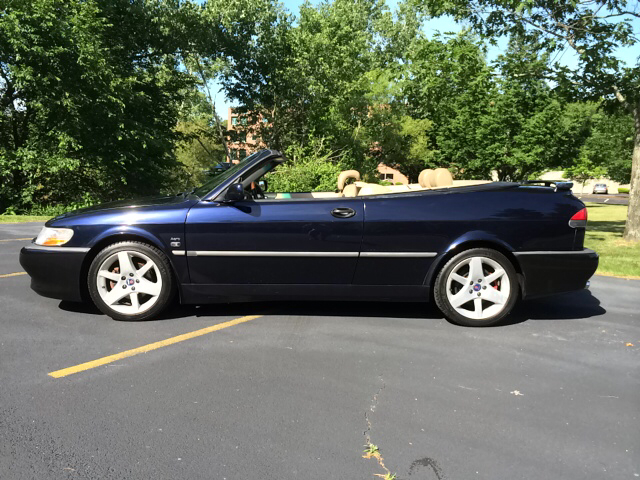 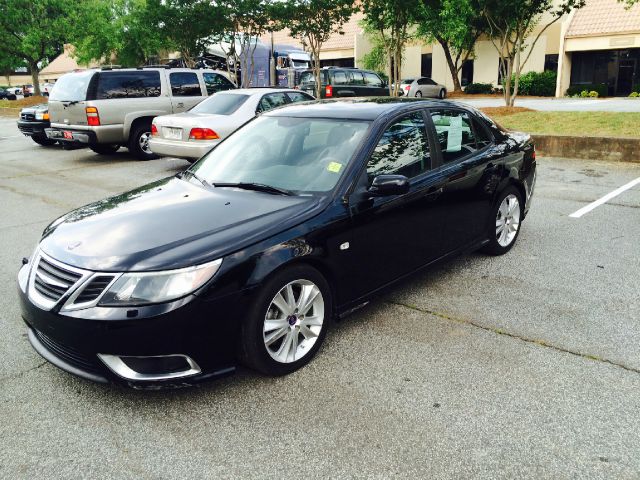 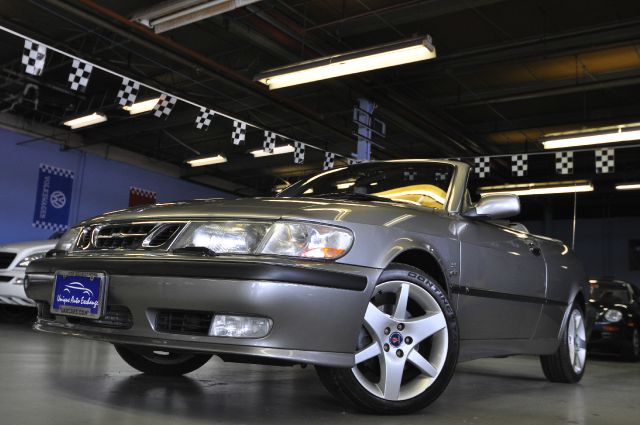 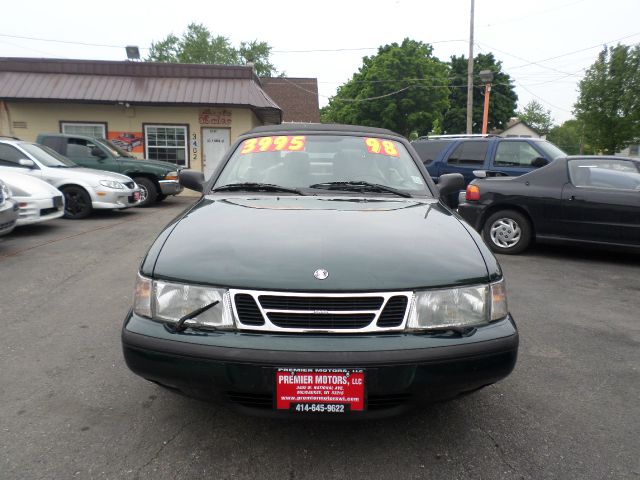 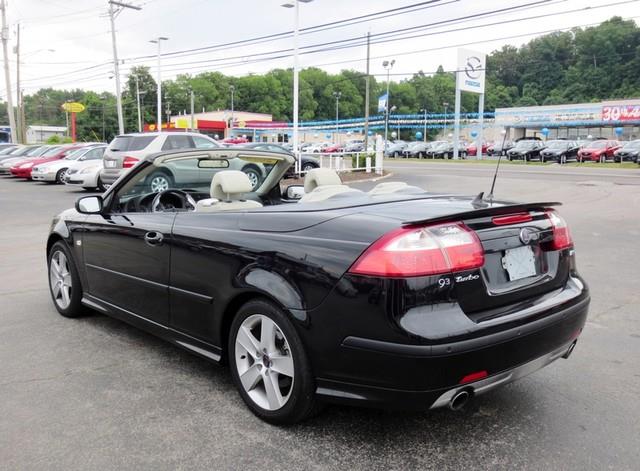 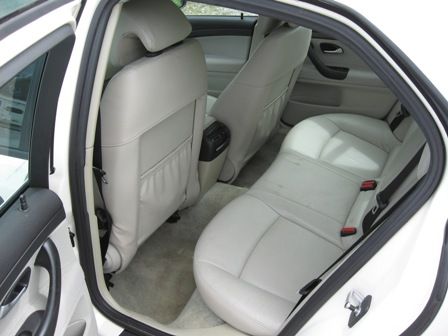 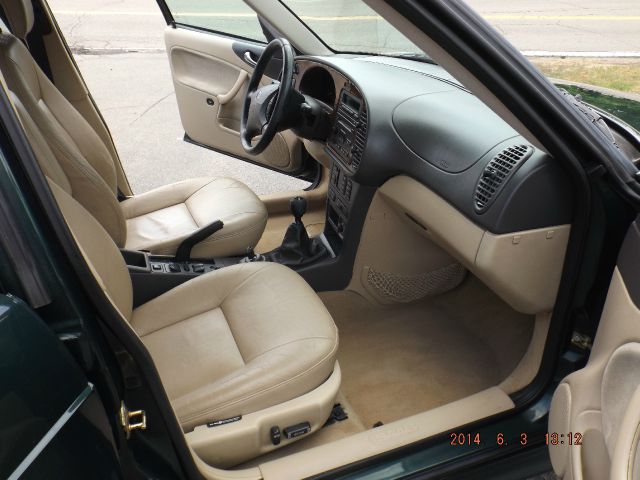 Saab For Sale by States