Find Plymouth For Sale by Model

Plymouth («Plymouth) - an independent unit within the Chrysler Corporation, which existed from 1928 to 2001. Engaged in the production of passenger cars and minivans. The first car produced in 1928. It was a whole range of cheap cars with 4-cylinder engines and capable of competing with similar "national" brands - Ford and Chevrolet. Several outperforming competitors on price, "Plymouth" had a while and a fresh, technically advanced design - in particular, hydraulic brakes instead of mechanical. The emblem was a stylized brand image of "Mayflower" - the ship, which arrived in America, the Pilgrim Fathers, landed at Plymouth rock. 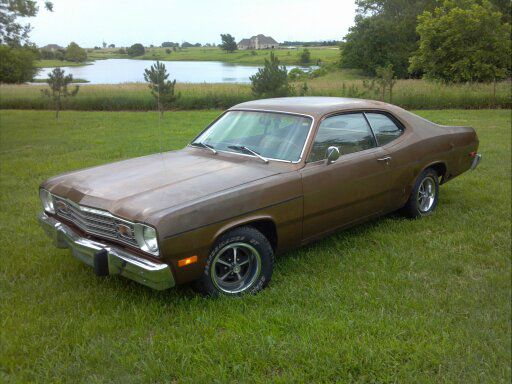 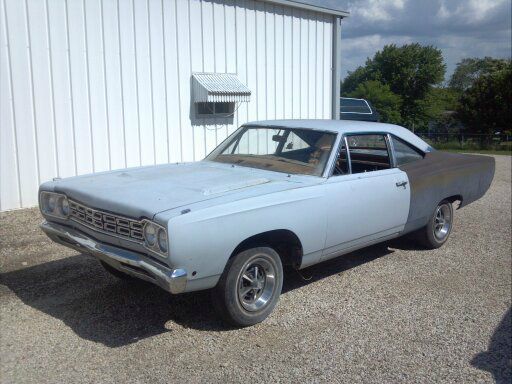 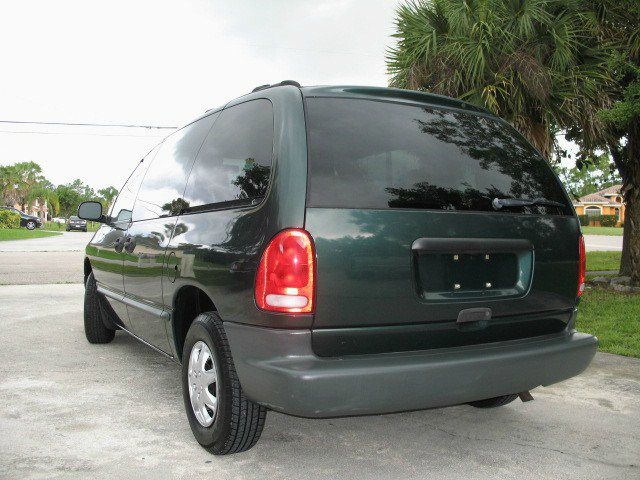 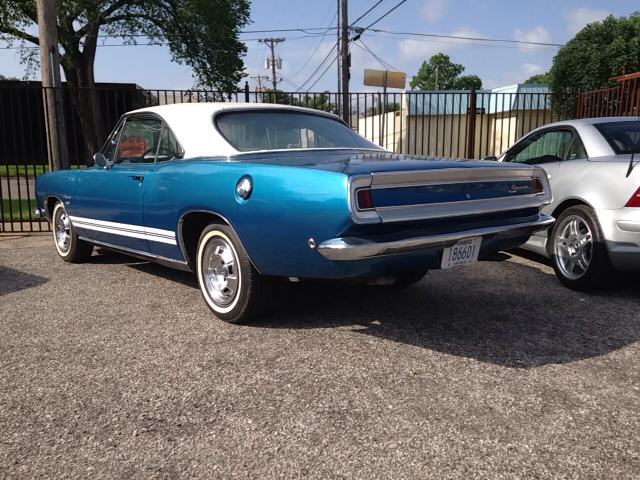 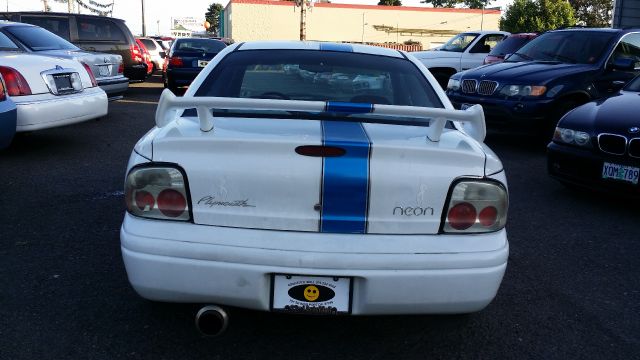 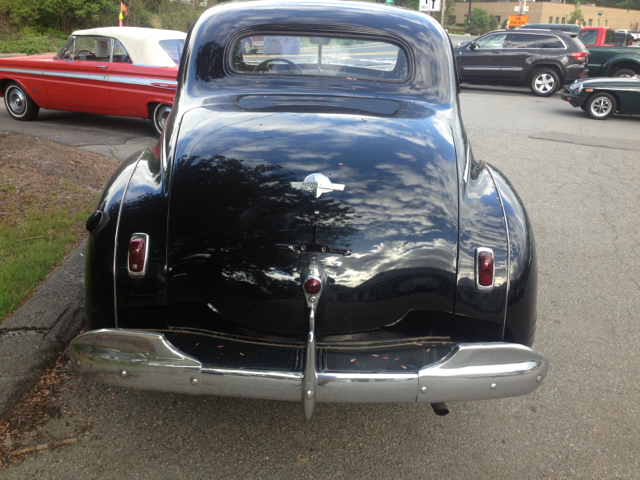 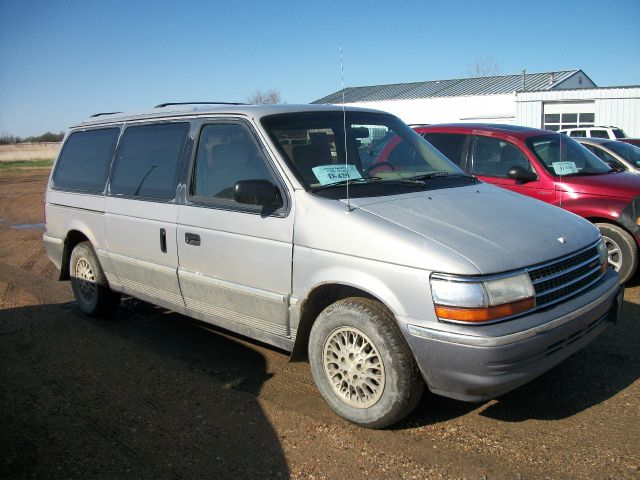 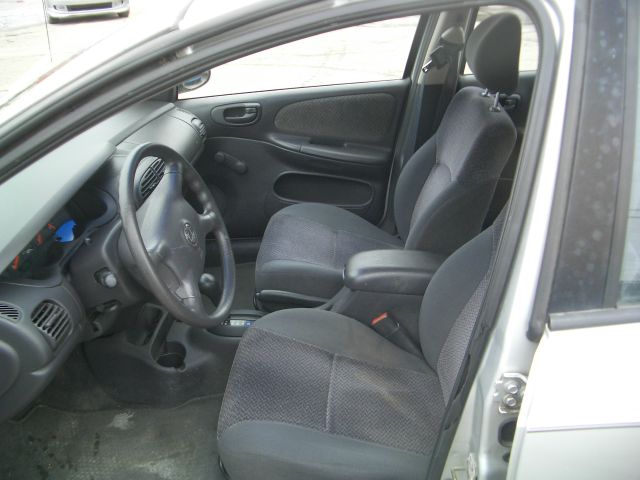 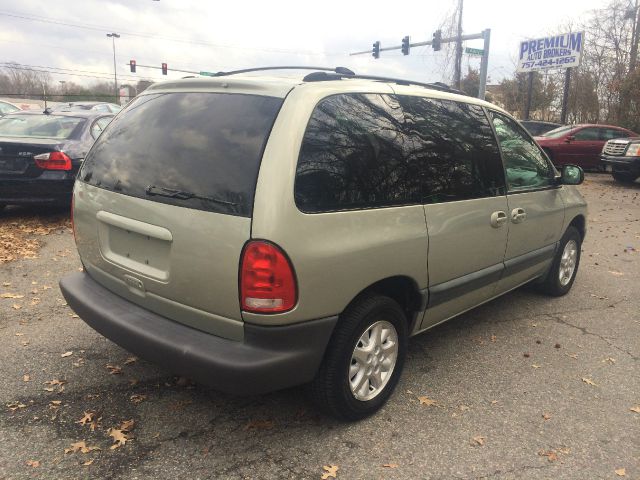 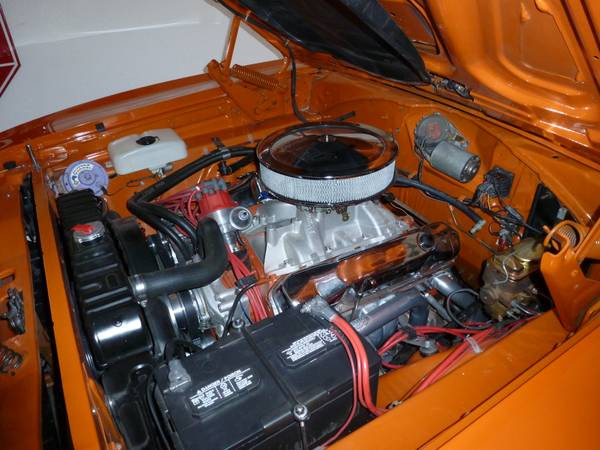 Plymouth For Sale by States