Find Oldsmobile For Sale by Model

Oldsmobile - brand of cars, most of its existence belongs to corporation General Motors. Ransom Eli Olds was founded company in 1897. Over its 107-year history, the company produced 35.2 million vehicles, 14 million of its plant in Lansing. Is one of the oldest car brands. The first car was produced at the plant «Olds Motor Works» in the Lansing-based Ransom Olds in 1897. In 1901 the company produced 425 cars, becoming the first producer of gasoline cars of large volume. 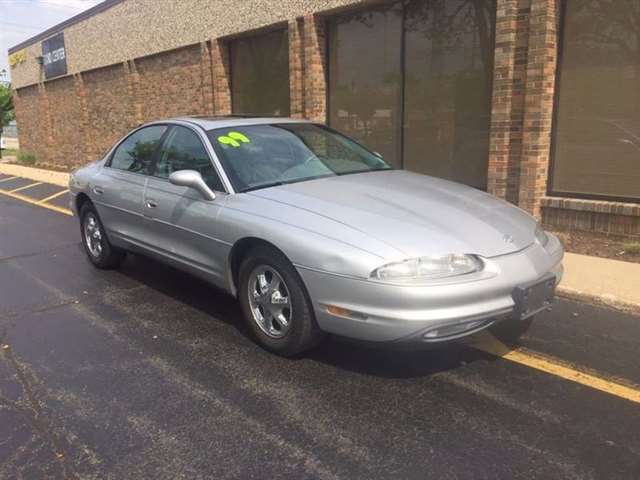 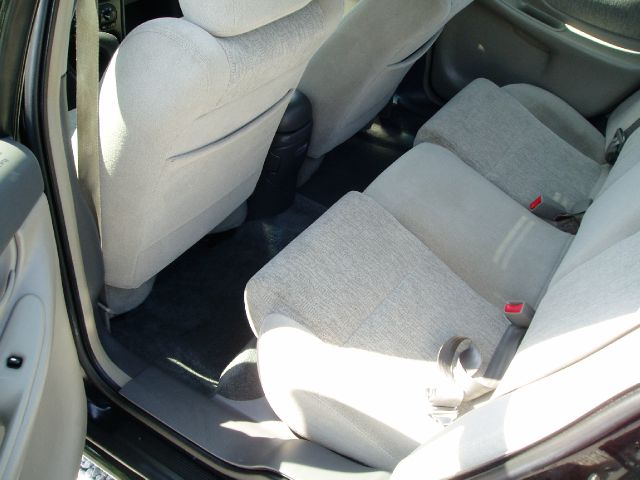 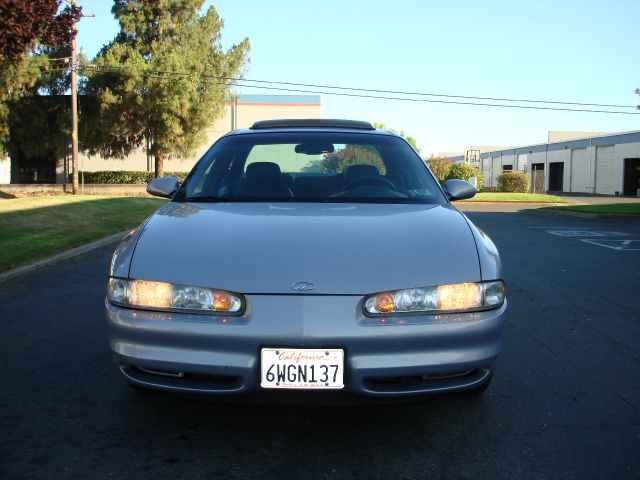 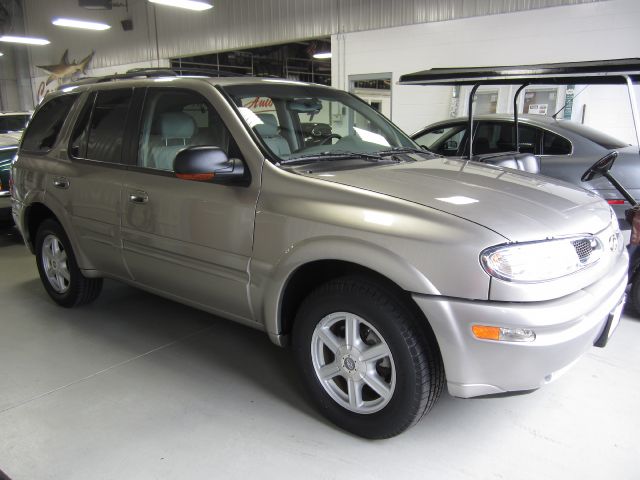 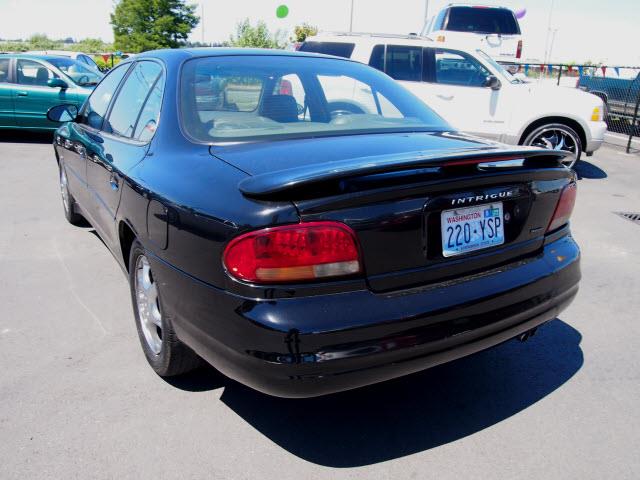 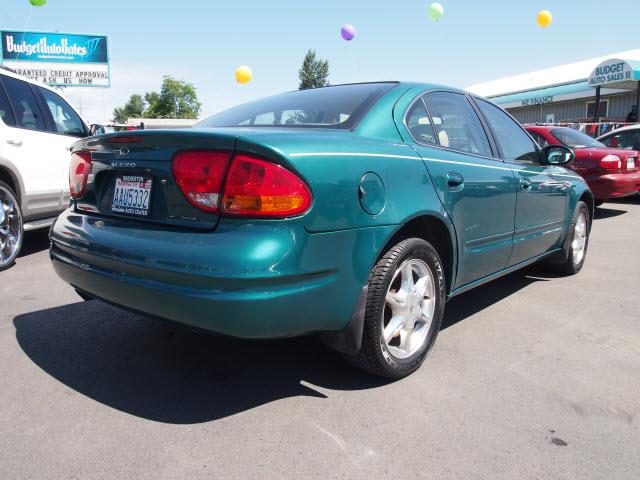 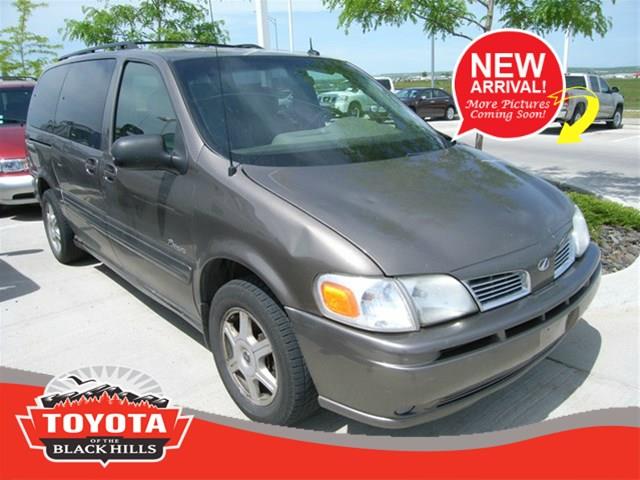 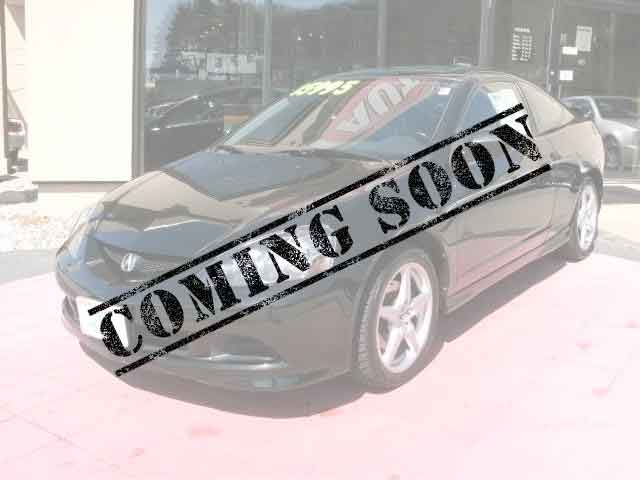 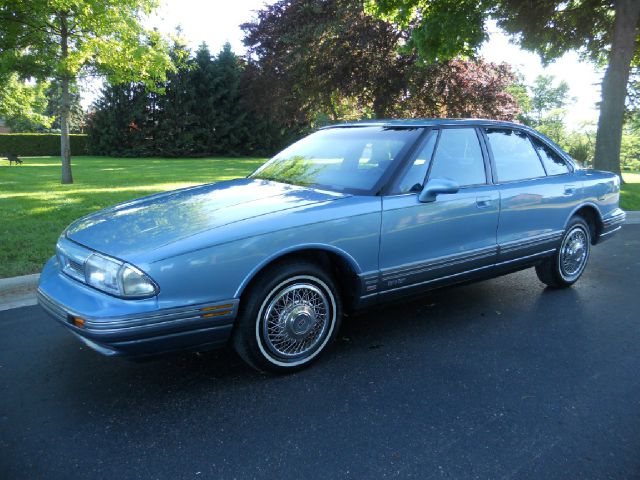 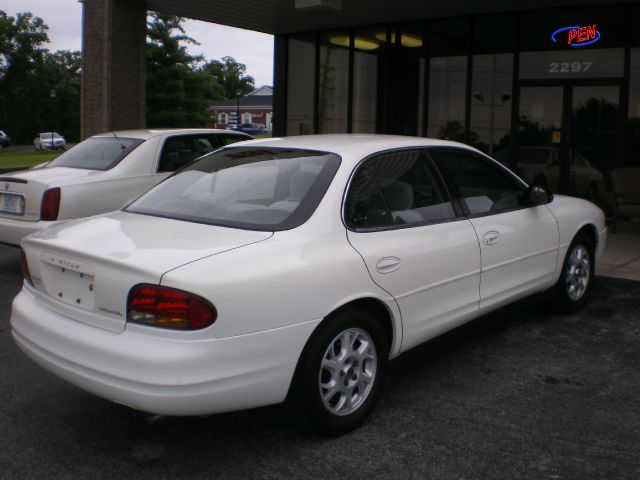 Oldsmobile For Sale by States