Find Nissan For Sale by Model

Nissan Motor Co., Ltd. - Japanese company. The Headquarters is situated in Tokyo. It is planned that in 2010, the headquarters will be moved to Yokohama. The 44,4% of shares owned to French company Renault SA. President and Chief Executive Officer - Carlos Ghosn. Date of founding corporation is considered to be December 26, 1933, as a result of the merger "Tobata Eamon" and "Nihon sano" has created a new company, which since June 1, 1934 bears the name "Nissan" (the first letters of the name of "Nihon sano" , "Japanese industry"). In May 1935 the company took the decision to develop the brand Nissan, but to almost 1980 person of the company have been various modifications of the car "Datsun", produced before the creation of the company (in 1983, this brand has ceased to exist). 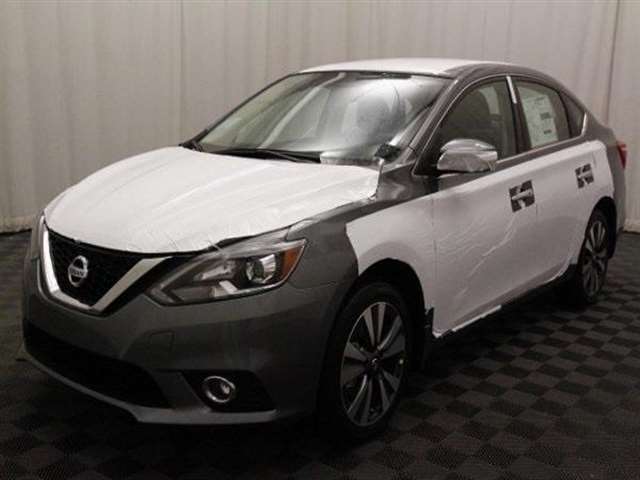 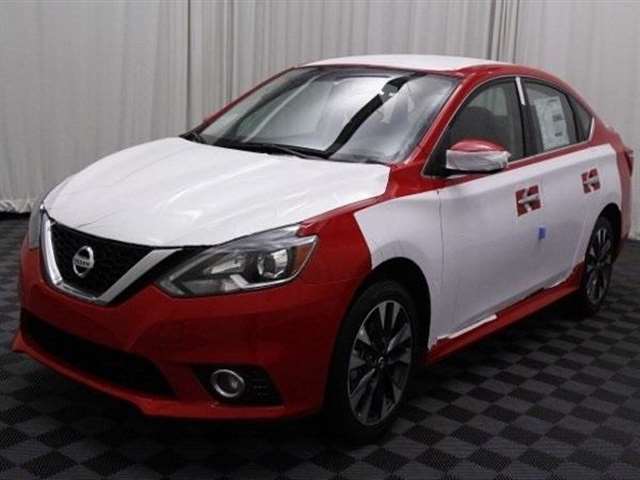 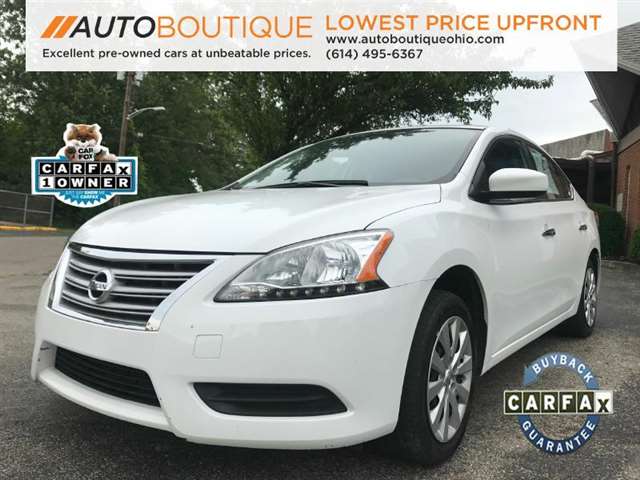 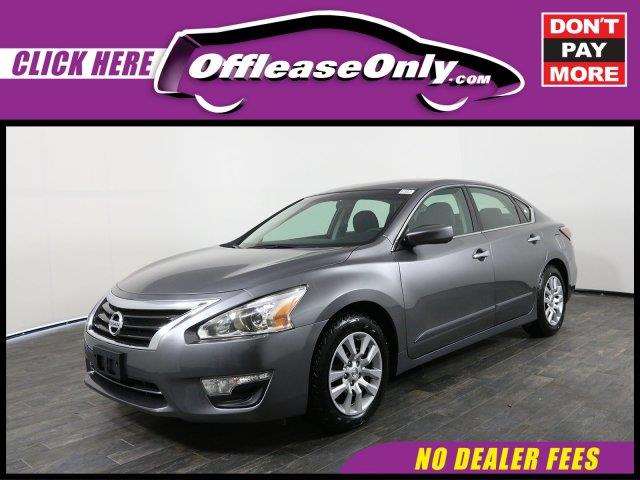 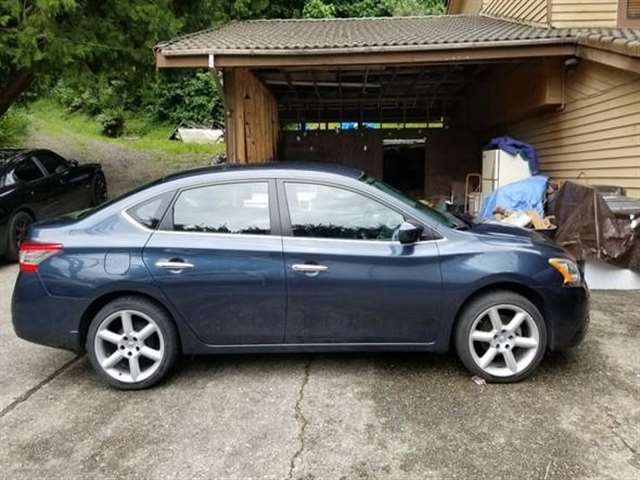 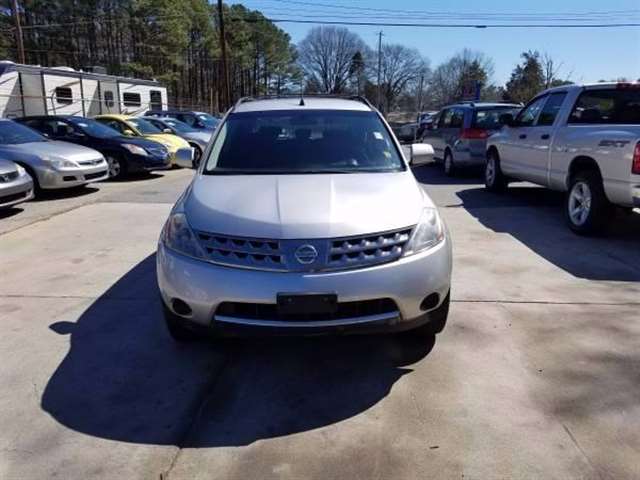 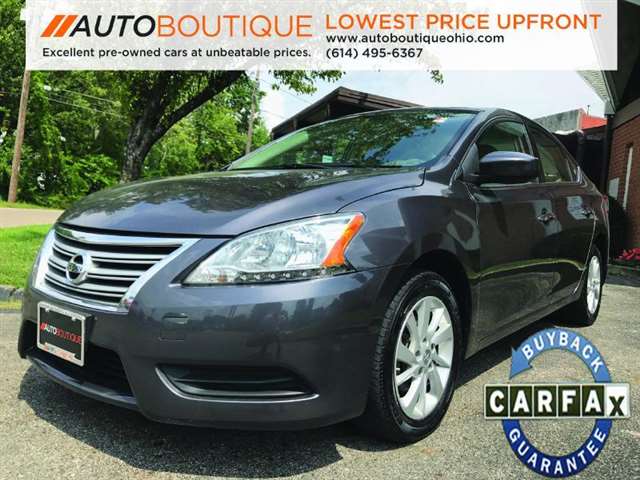 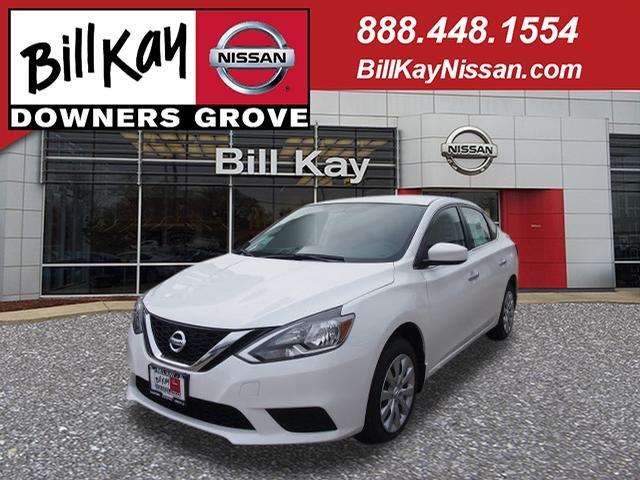 Nissan For Sale by States