Find Lotus For Sale by Model

Lotus Cars - British manufacturer of sports and racing cars, based in Hetele, Norfolk, England. The company was founded in 1952 by Anthony Colin Bruce Chapman as Lotus Engineering Ltd. Initially, production is housed in former stables in Hornsey. Since 1960, car production was moved to a modern factory near Hetel. Near the plant had an old military airfield, which was converted under test track. In 1982, at the age of 54 years, died of a heart attack, Colin Chapman. He went from second- hand car dealer before the ingenious design and multi-millionaire. His successful race cars have won seven titles in the series of races the Formula 1. In 1986, the company was bought by General Motors, which sold its holding ACBN Holdings S.A. August 27, 1993 for 30 million U.S. dollars. In 1996 he bought a controlling stake in Malaysian concern Perusahaan Otomobil Nasional Bhd (Proton), owner of the Malaysian car company Proton. 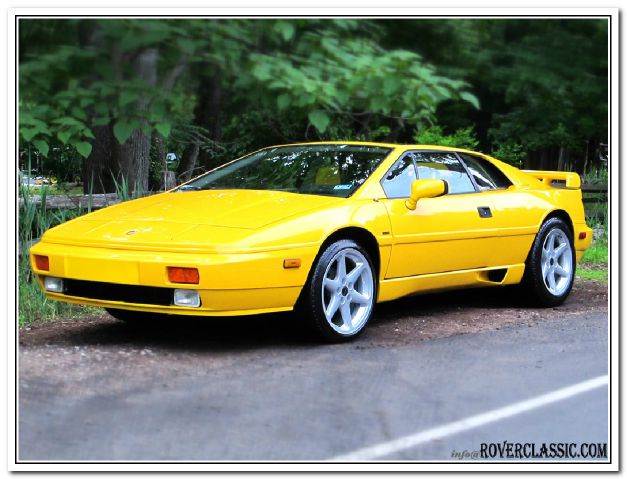 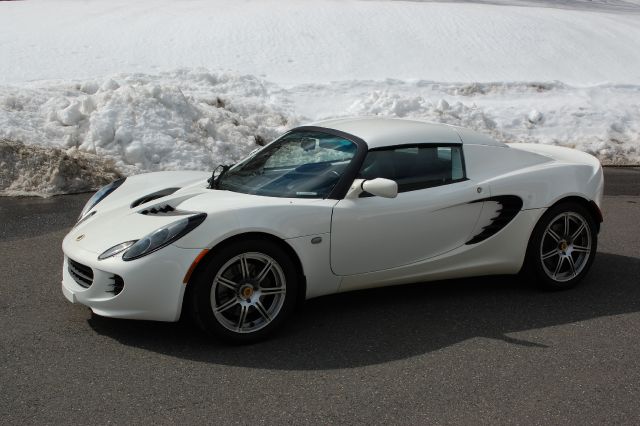 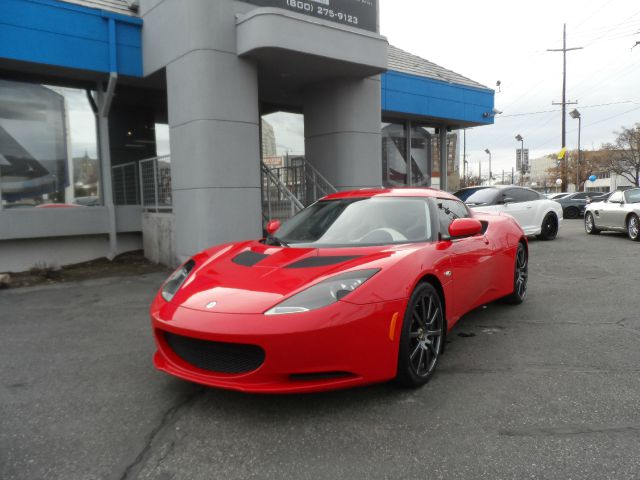 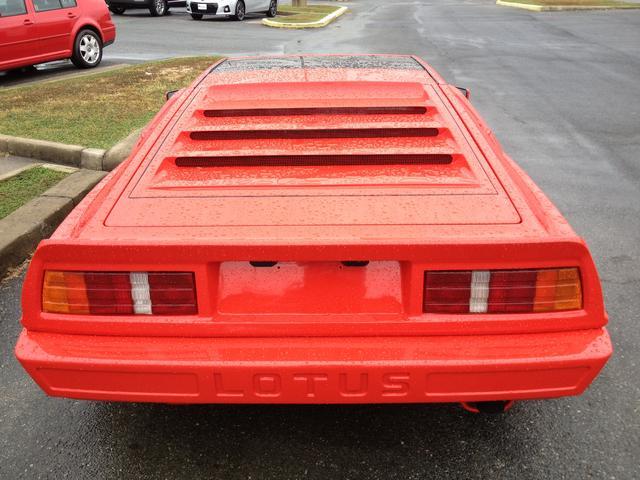 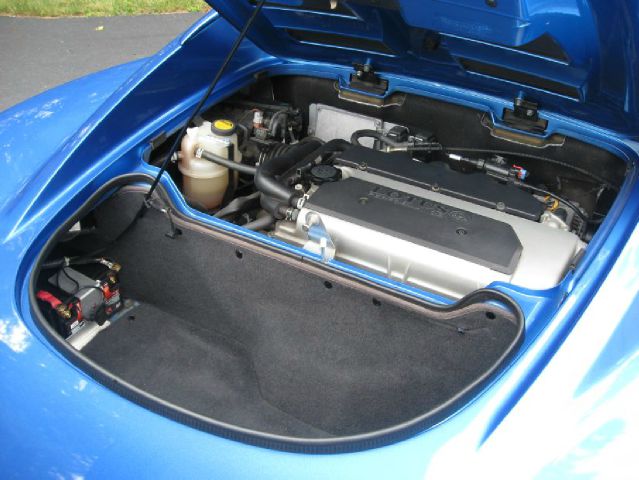 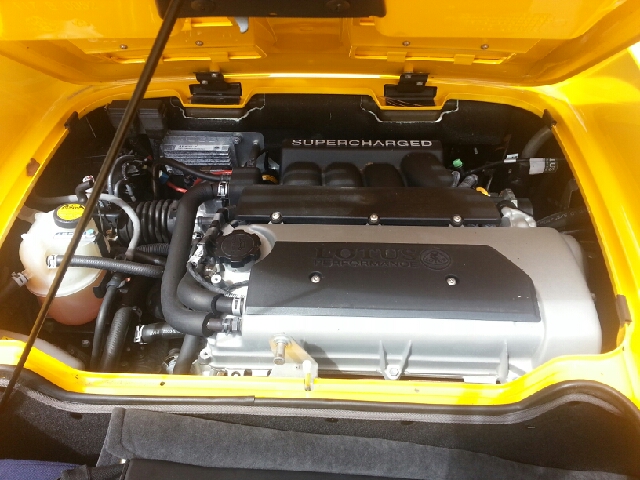 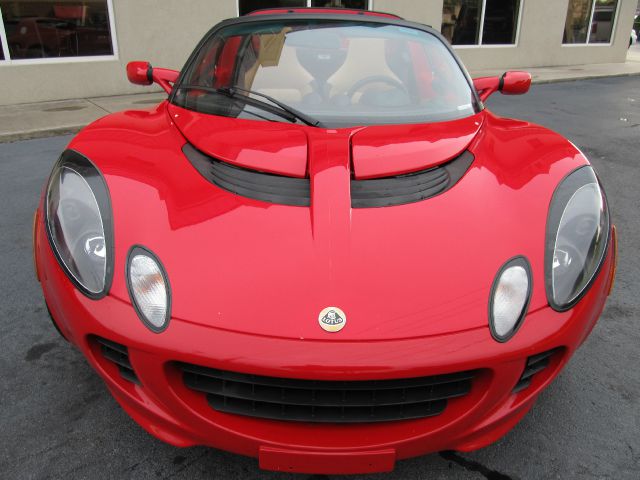 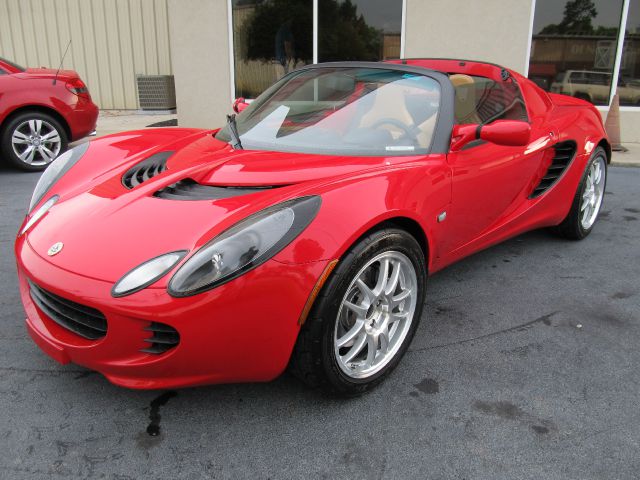 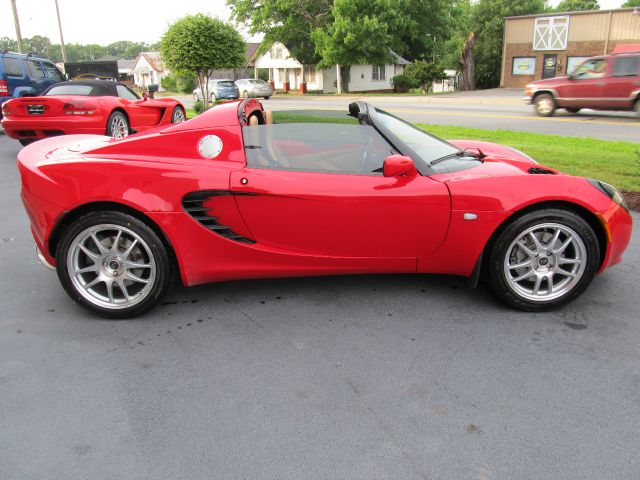 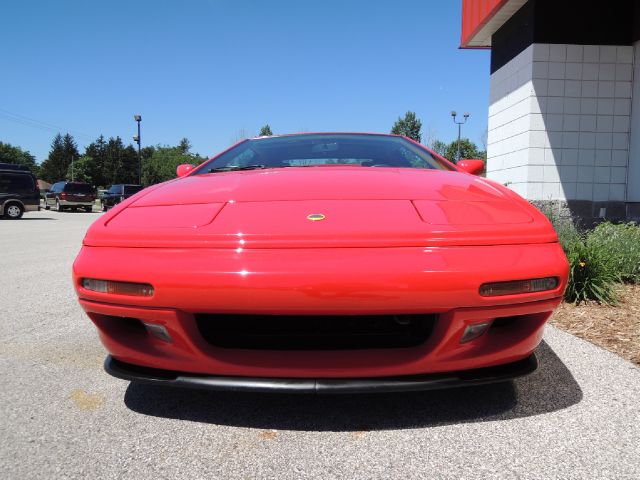 Lotus For Sale by States