Find Lincoln For Sale by Model

Líncoln - brand luxury cars, manufactured by Ford Motor Company. In 2007, sales totaled 131,487 units of cars (up 9.1%). Lincoln Motor Company was founded in 1917 in Detroit by Henry M. Leland, who previously founded the Cadillac, for the production of aircraft engines. The company was named in honor of Abraham Lincoln, 16 U.S. president, whom Leland voted for himself in the first election. After World War Leland decided to organize the production of prestigious cars, but due to financial difficulties was forced to sell the company. Buyer in 1922 was Henry Ford who made the Lincoln branch of Ford. 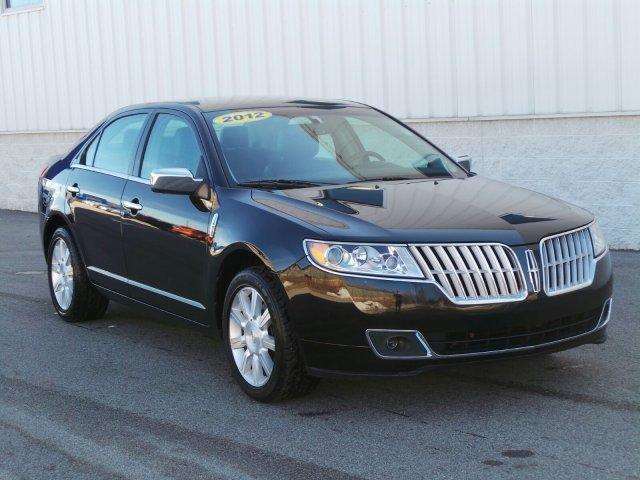 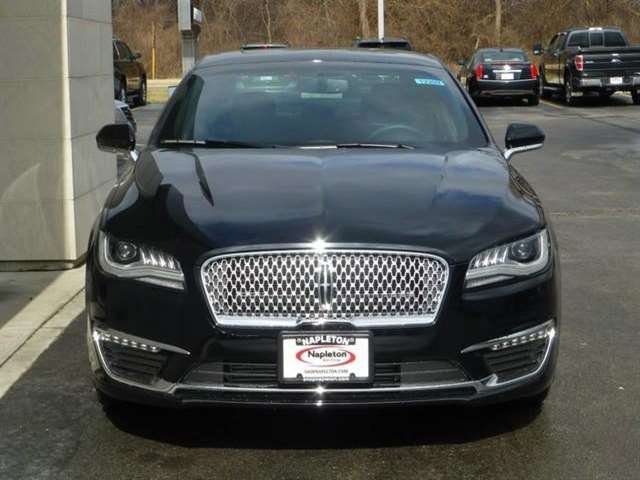 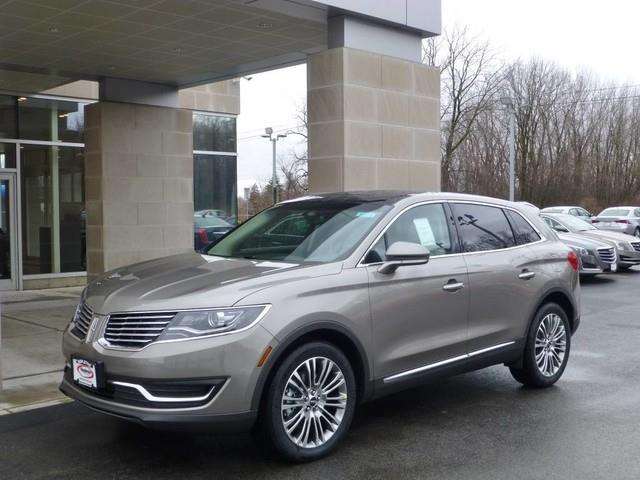 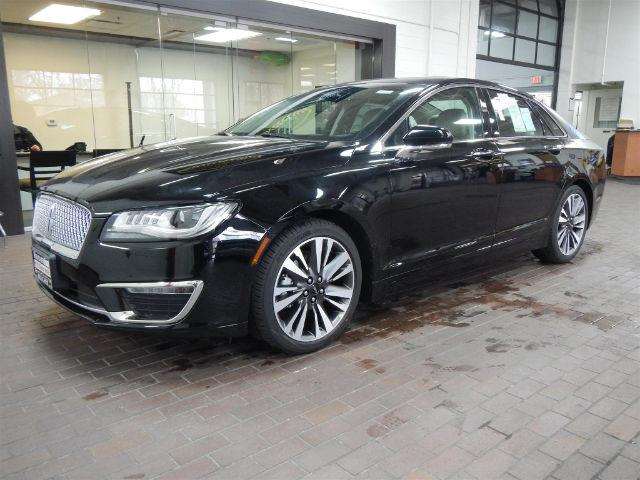 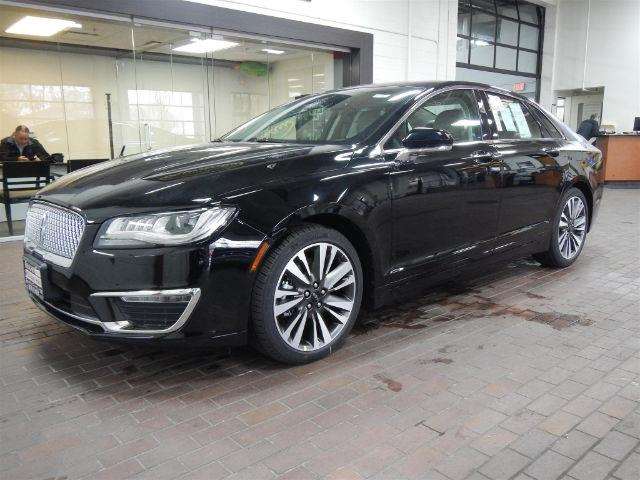 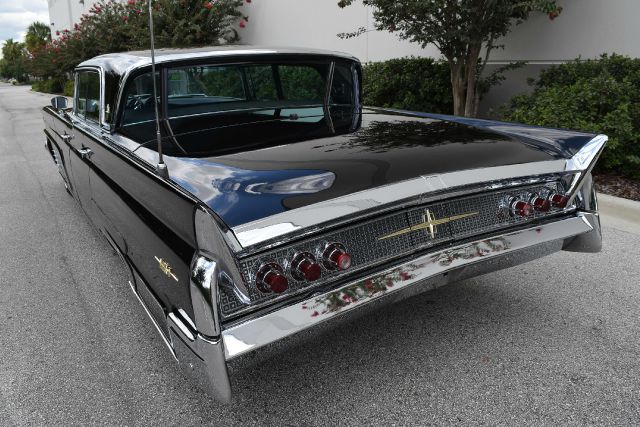 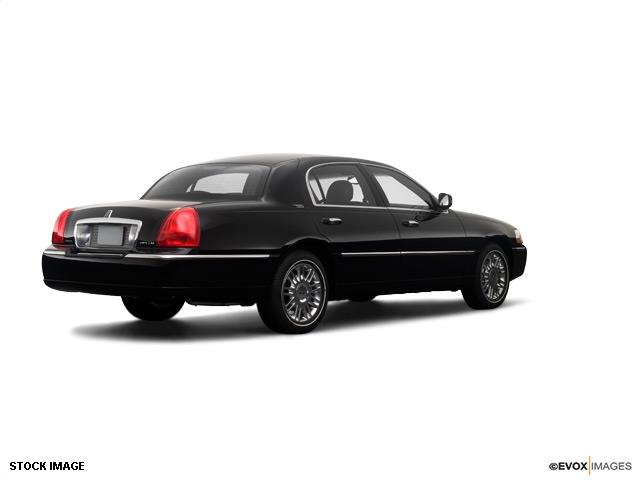 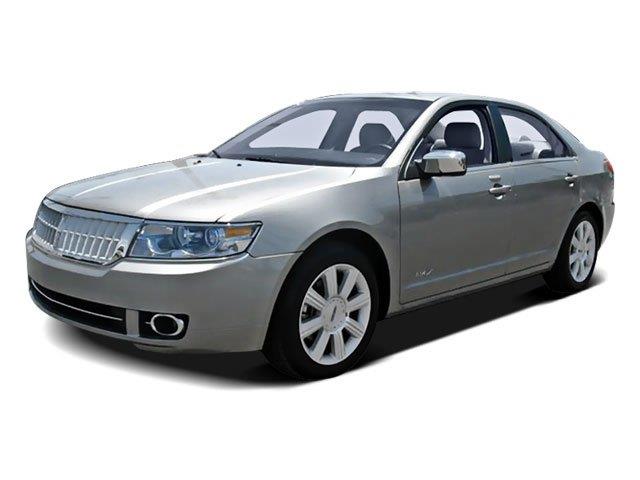 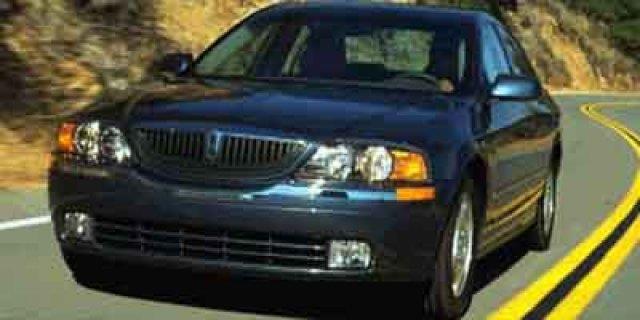 Lincoln For Sale by States