Find Lexus For Sale by Model

Lexus - an American brand of Toyota. For the first time the creation of luxury brands for the U.S. market was announced in August 1983 on the board of directors of Toyota Motor as its president Eiji Toyoda. In 1989 the company released its first car. It was the executive class sedan Lexus LS 400 engine V8 (4-liter, 260 hp). Lexus IS - polusportivny small car business class luxury category with rear-wheel drive is also available (in Japan) under the brand name Toyota Altezza. In our country the Lexus IS is very popular car, while in Europe is the leader of its German competitors. 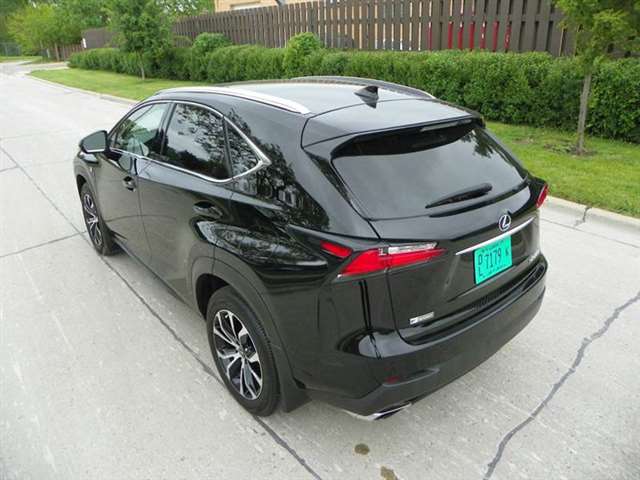 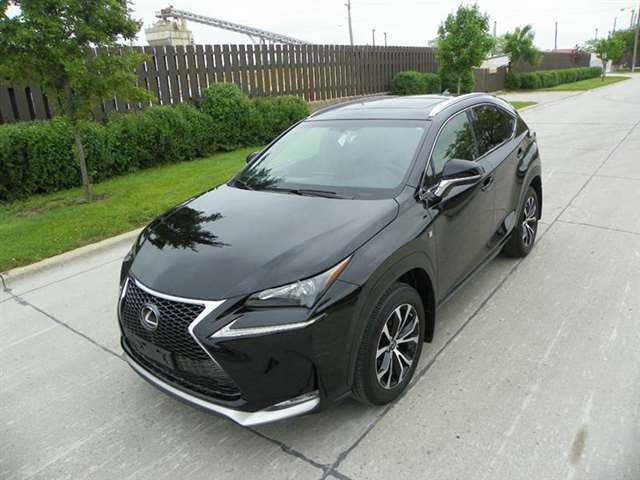 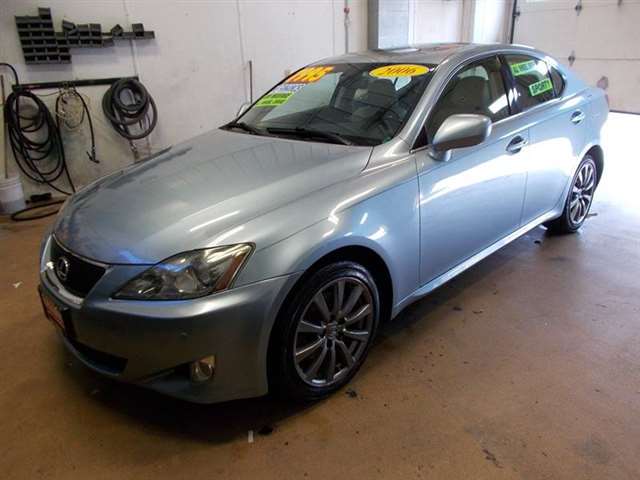 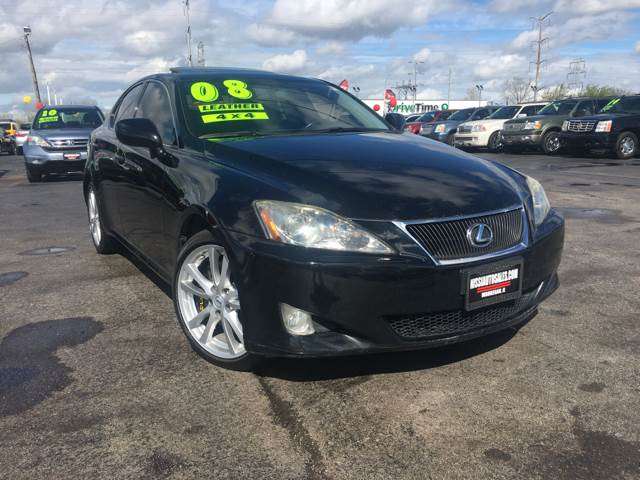 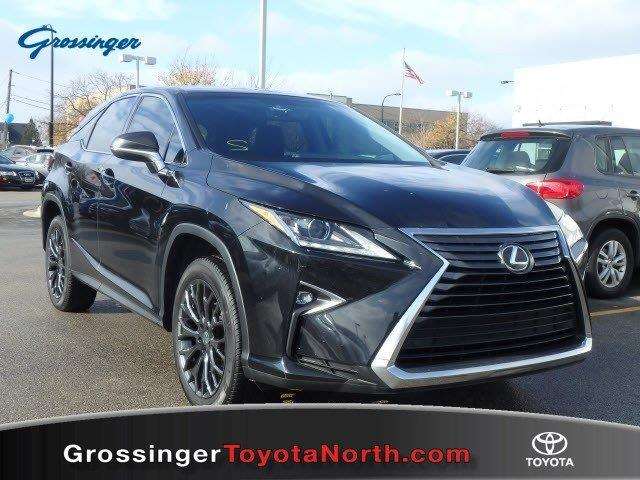 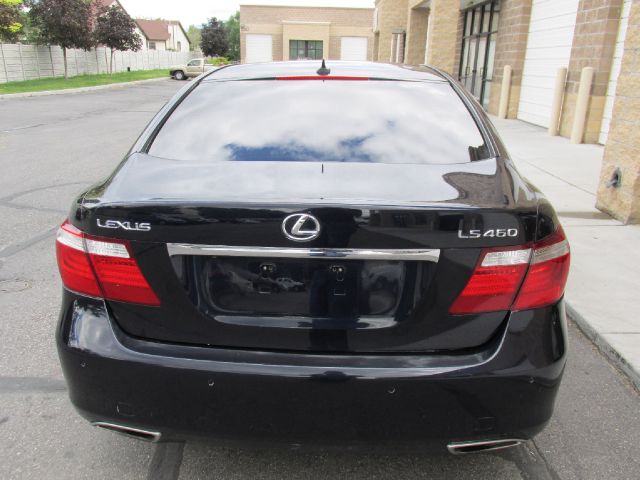 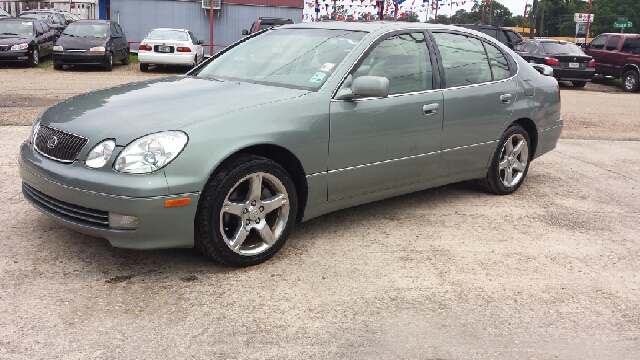 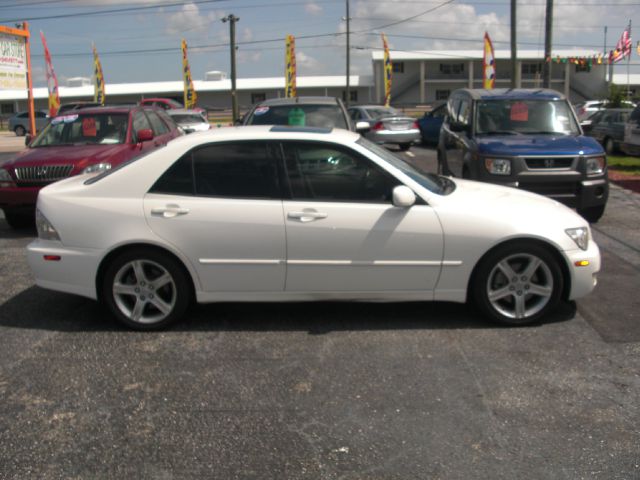 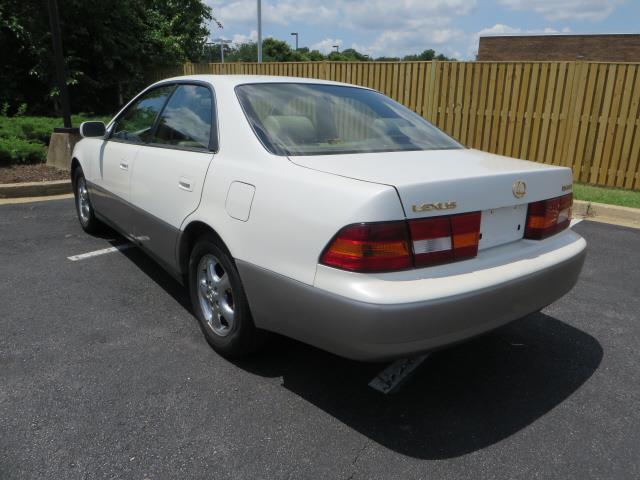 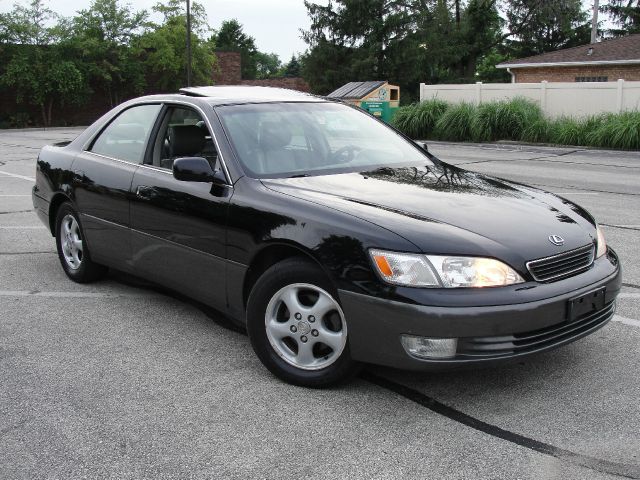 Lexus For Sale by States