Find Fiat For Sale by Model

FIAT S.p.A. (Or the FIAT Group - an acronym from the Italian. Fabbrica Italiana Automobili Torino) - Italian manufacturer of cars, engines, financial and industrial association. The headquartered is situated in Turin (Piedmont region). The company was founded in 1899 by a group of investors, among whom was Giovanni Agnelli. In 1902, Agnelli became the managing company, which has become one of the world's largest automakers. Signor Agnelli was a retired officer, and his company, he established an army discipline and rigid order. After visiting the Agnelli business, Henry Ford Torino was established Europe's first car assembly conveyor. During the First World War and early postwar years, the concern involved in the release of planes and tanks, such as the FIAT 3000. In the 1919-1920-ies FIAT plants survived a number of serious strikes, organized by the Communists, Antonio Gramsci and Palmiro Togliatti. In fact, the management of the concern Giovanni Agnelli returned only after coming to power of Benito Mussolini, but in 1945 it as a supporter of the fascist regime was removed from management. Shortly thereafter, Giovanni Agnelli died. 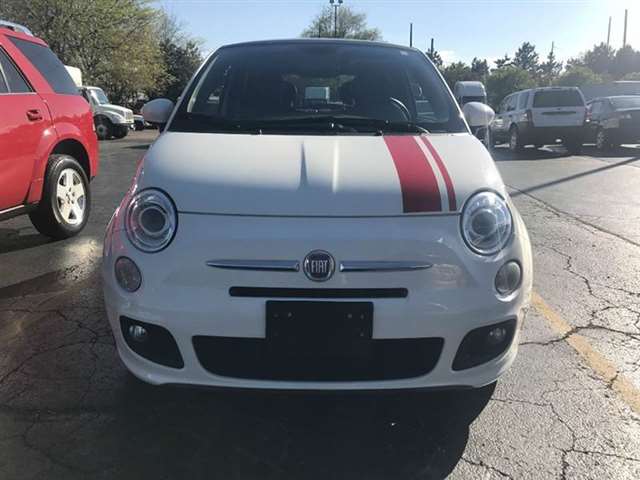 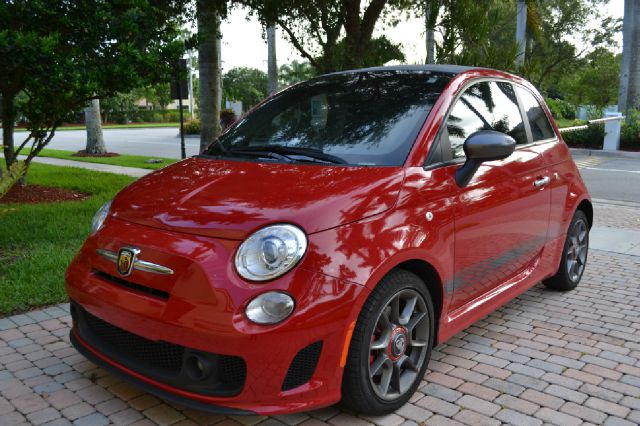 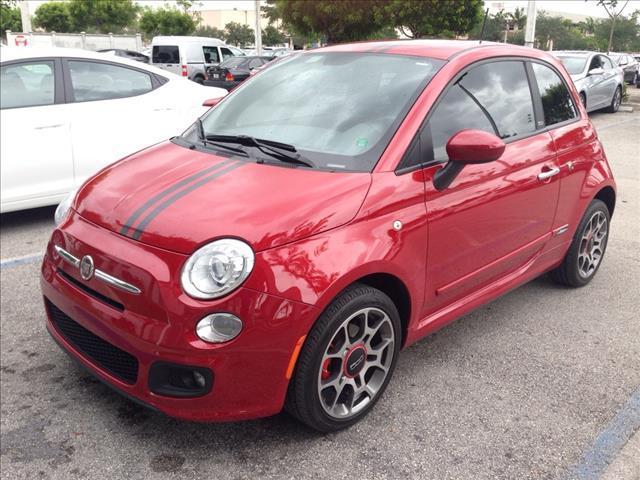 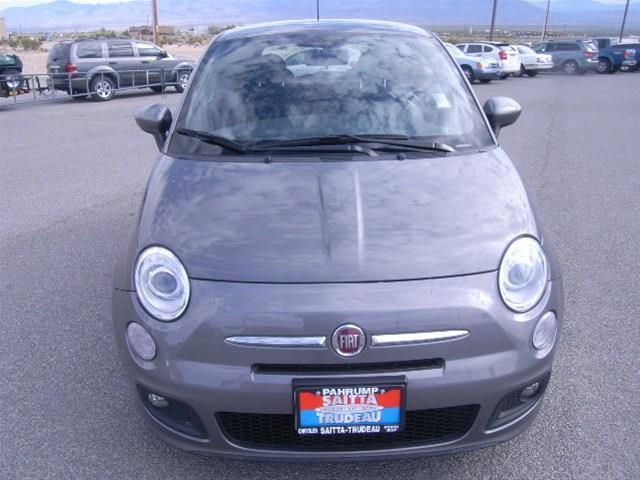 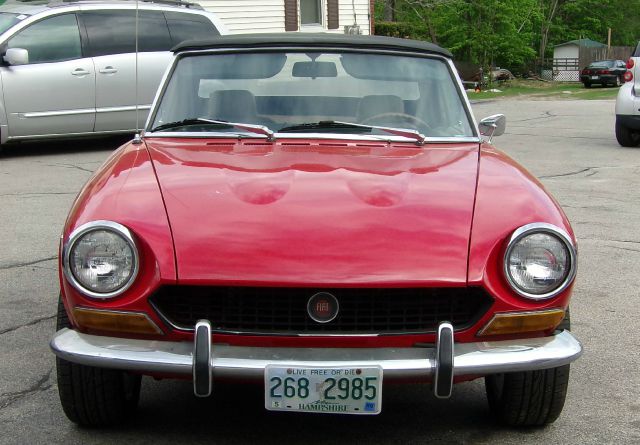 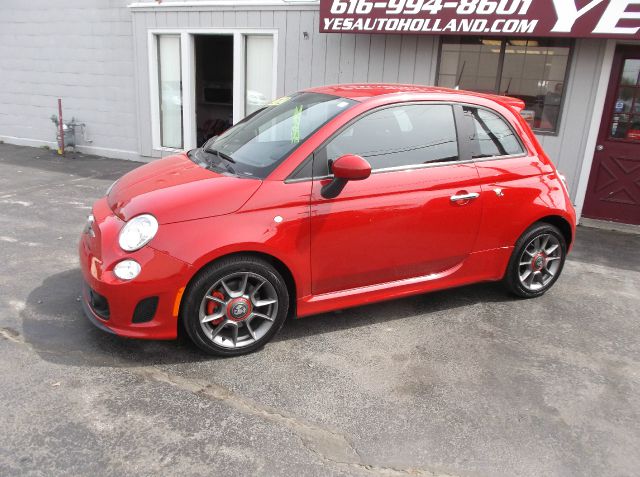 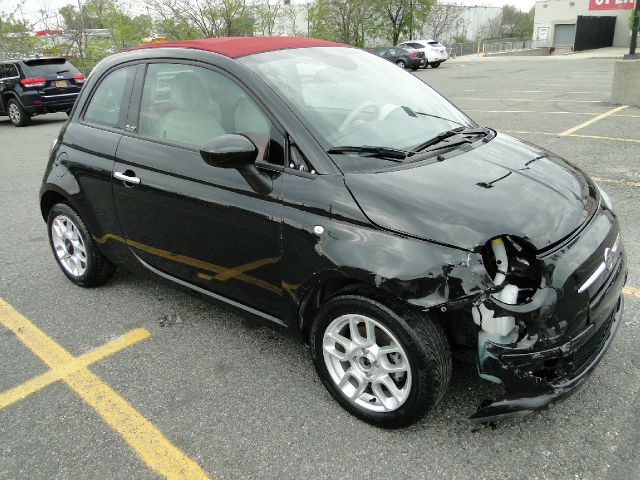 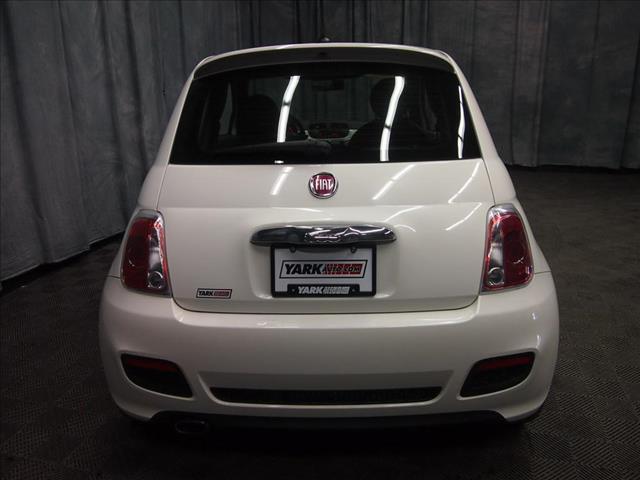 Eric at Cars Plus
Lenoir NC 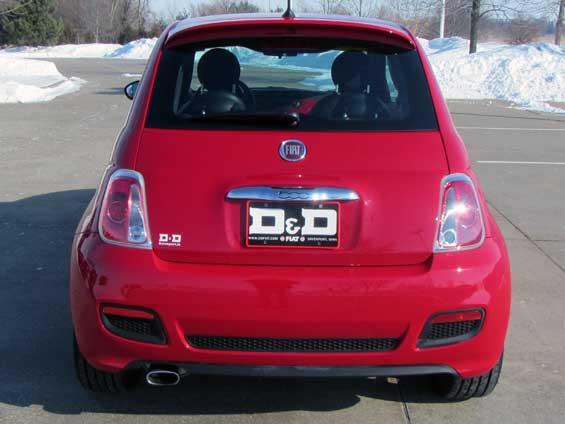 Fiat For Sale by States