Find Eagle For Sale by Model

Eagle - a company specializing in the production of inexpensive cars, developed by the offices of Chrysler Corporation and Mitsubishi. Included in the Corporation Chrysler, Jeep, along with forming a single unit. Trademark of Eagle has been known since the beginning of the twentieth century. In the mid-50's it was owned by two automobile companies - Hudson and Nash. Due to financial problems occurred to merge them and convert to American Motors Corporation. In recent years, the program branches Eagle largely consisted of models borrowed from Mitsubishi: Sedan Summit - a modified Lancer, a compact minivan Summit Wagon - analog Space Runner, sports coupe Talon - analog Eclipse, it was carried out at Diamond Star plant in Illinois (now the property of Mitsubishi) . The flagship model was the vision with engines V6 3,3 and 3,5 liters. Analogous to other LH-Series sedans Corporation Chrysler. 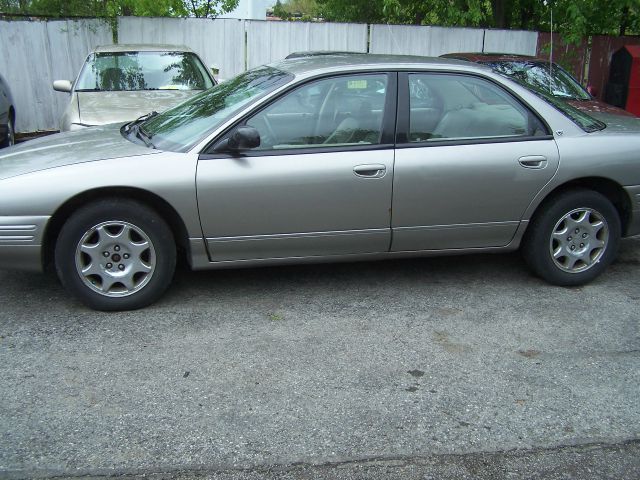 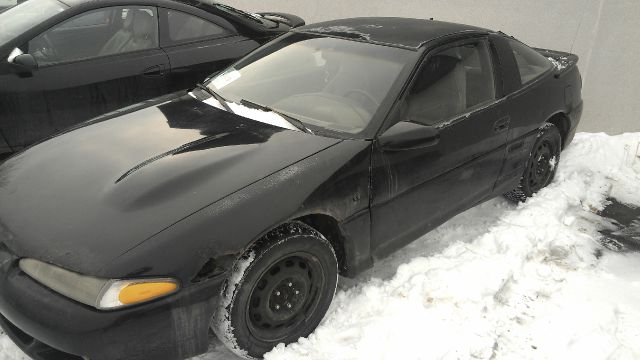 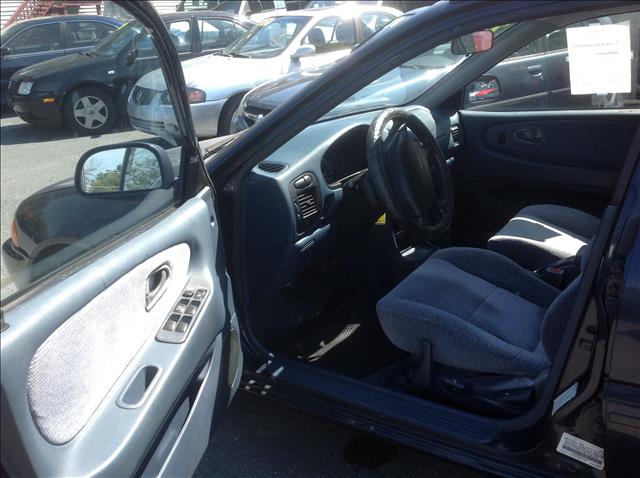 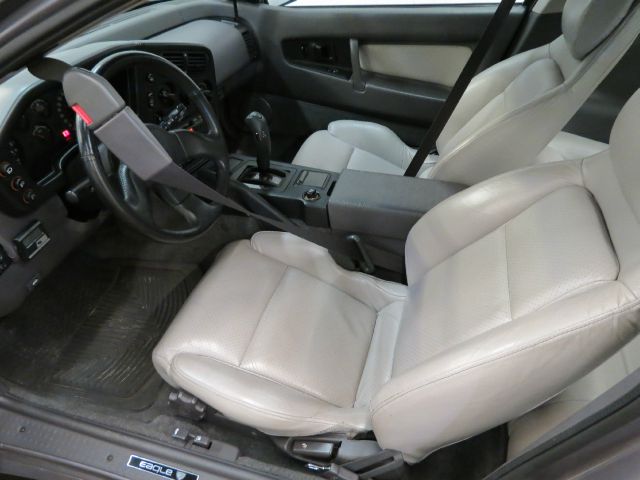 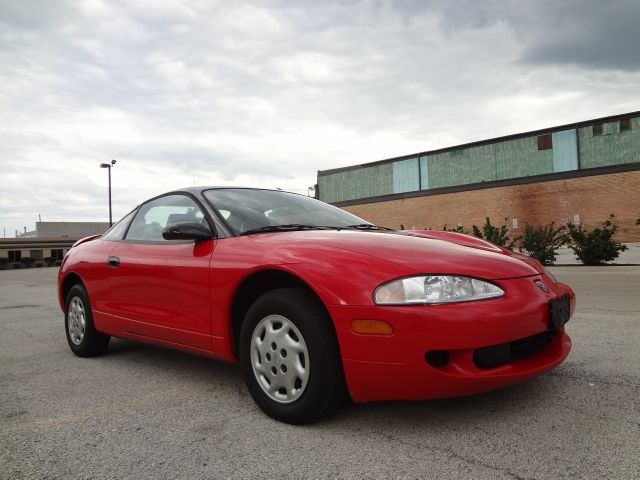 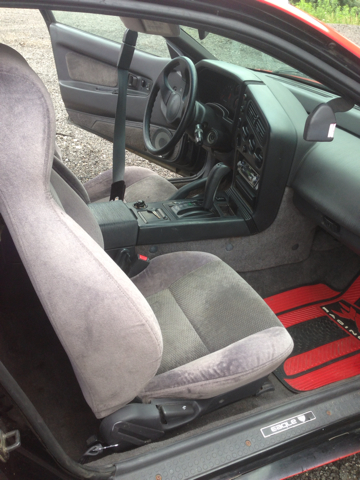 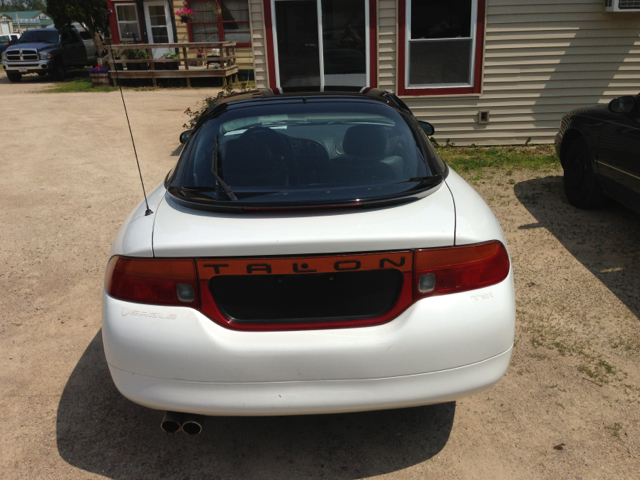 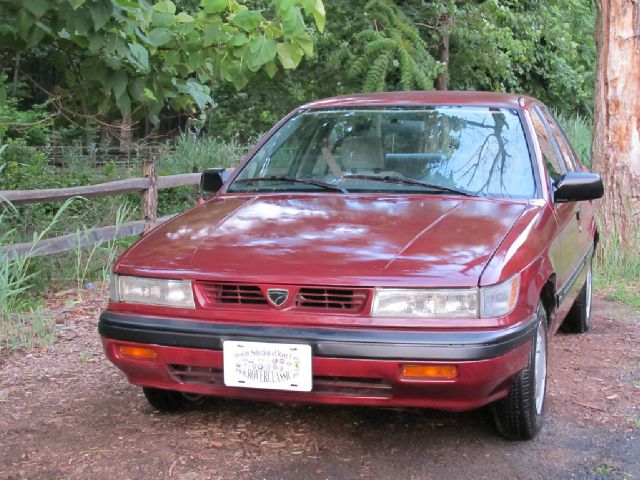 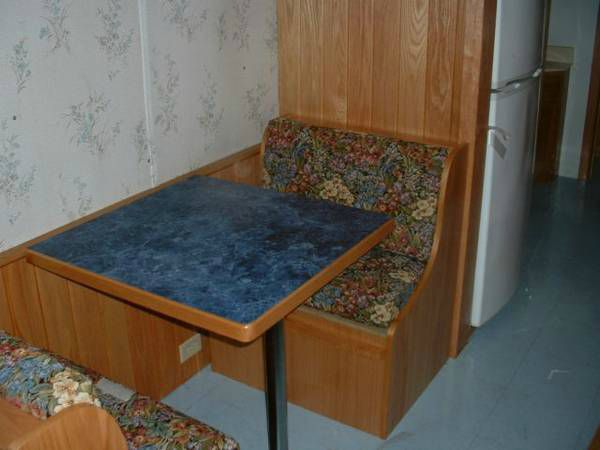 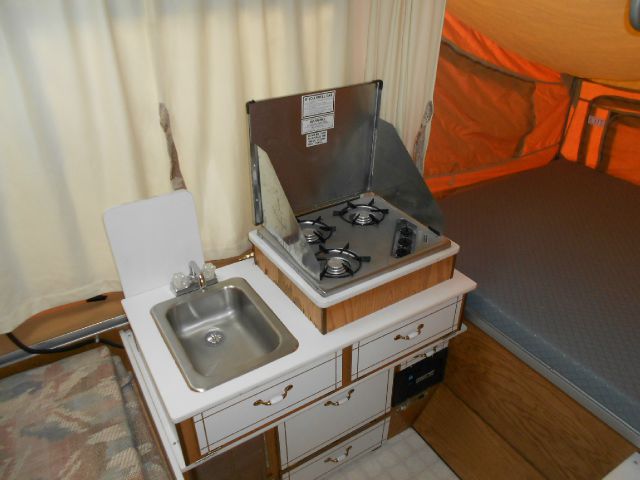 Eagle For Sale by States